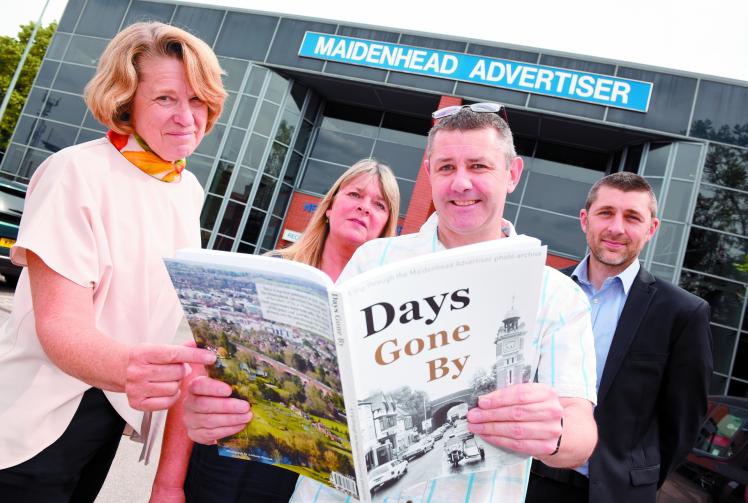 Former ’Tiser editor Martin Trepte has written a book looking at the history of the paper, complete with historic photos and fascinating stories of the people who made the title what it is today.

But Martin, who worked at the paper for nearly three decades, prefers to call Days Gone By a ‘living history book’.

The opportunity to dive through the Advertiser’s archives has produced a book that documents not just the paper, but the town it has reported on.

“I think it goes back to the fundamental role of the local newspaper,” Martin said.

“Week in, week out, the idea of a newspaper is to give people the news, but a week later that news is history and as time goes by the local newspaper archive becomes this
precious window into the past of not just what happened but everyday minutiae.

“There are pictures in the book of CND (Campaign for Nuclear Disarmament) rallies, fire fighters 60 years ago... you see how it has changed.”

Over the course of his long ’Tiser career from cub reporter to top job, Martin, who stepped down as editor last summer, saw and oversaw plenty of changes at the Advertiser. But he does not believe the core ‘ethos’ of producing news has changed in the paper’s 150-year history.

“Obviously the technology has changed but the bread and butter of journalism, like finding stories and reporting on stories that matter to the community and are important, in the public interest, that has not changed.”

The book, designed and laid out by ’Tiser graphic designer Eunice Wilson, contains plenty of information about the key figures who worked on the paper before Martin, such as Frederick and Louis Baylis – two of the most important figures in the Baylis family’s ownership of the paper – and past editors Tom Middleton and Don Seal.

“I knew a lot about the history, it was just discovering in more detail about the characters that shaped the paper,” Martin said.

You can buy copies of the book, priced at £4.99, from www.baylismediaphotos.co.uk/daysgonebybook

Days Gone By will also be available to buy from selected shops and newsagents from August 22. 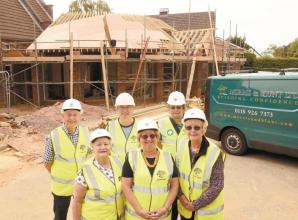 Maidenhead church to cover distance to Bethlehem in 'virtual journey' 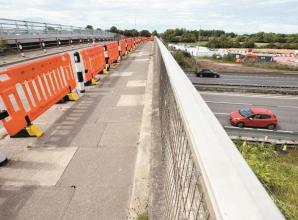 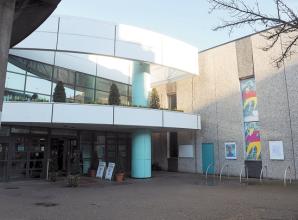 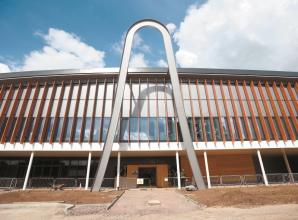 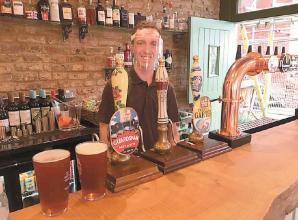 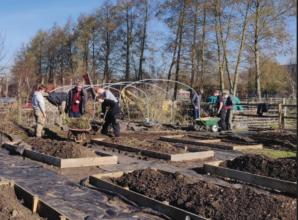 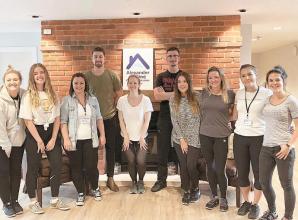 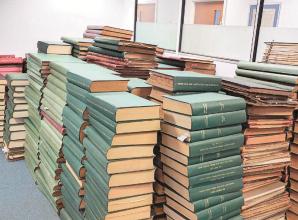 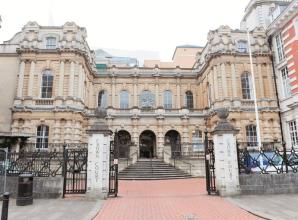 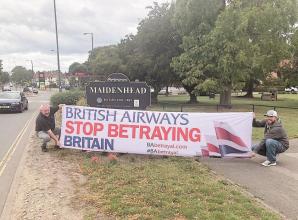 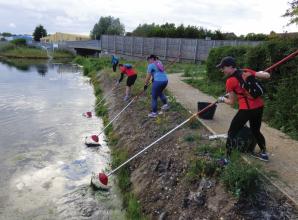 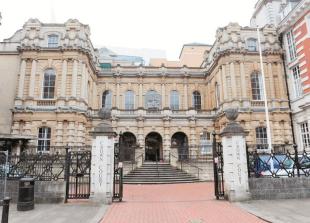