The midweek round-up: The most read Advertiser stories of the week so far

Each Wednesday, we bring you a midweek round-up of the five most read stories on the Advertiser site.

The MP for Maidenhead and Twyford wants children from her constituency to design her Christmas card and will pick three festive designs, which should be on the theme of ‘Christmas at Downing Street’.

A mystery sum has been donated towards Marlow's Christmas lights by the lorry firm involved in last month's bridge closure.

Marlow Bridge was forced to close for the foreseeable future after a lorry owned by Lithuanian firm Girteka attempted to cross it on Saturday, September 24 — despite being more than 10 times over the weight limit.

3.) POLL: Should the Royal Borough take legal action if Heathrow's expansion is approved?

An extra £20,000 looks set to be allocated by the Royal Borough to fund a legal fight if Heathrow Airport is given permission to expand.

If approved, the borough will have allocated £50,000 to launch a judicial review if expansion is given the go-ahead by the Government, with a decision expected within days.

2.) Man's body pulled from the Thames in Bray

The body of a man was recovered from the River Thames near Monkey Island Lane, Bray on Sunday shortly after 11am.

Police have warned that anyone caught taking part in the so-called ‘killer clown’ craze could face arrest.

Thames Valley Police made the appeal through Facebook after apparently being called to 14 such incidents over the course of 24 hours ‘where people have reported being intimidated or frightened by others dressed as clowns’. 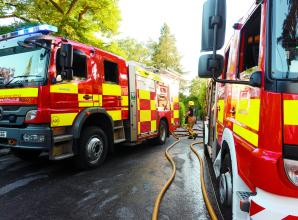 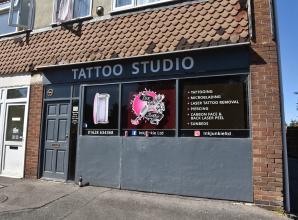 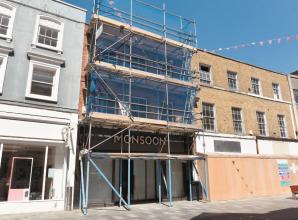 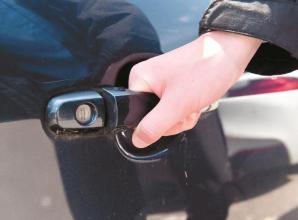 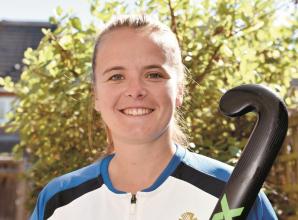 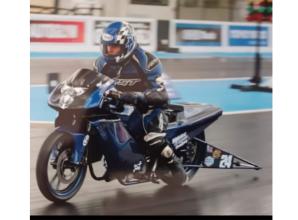 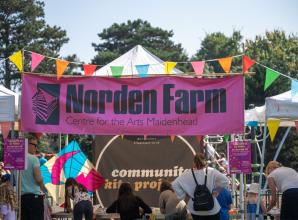 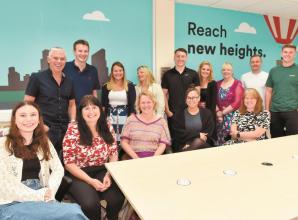 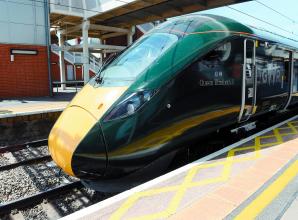 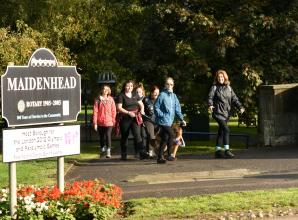