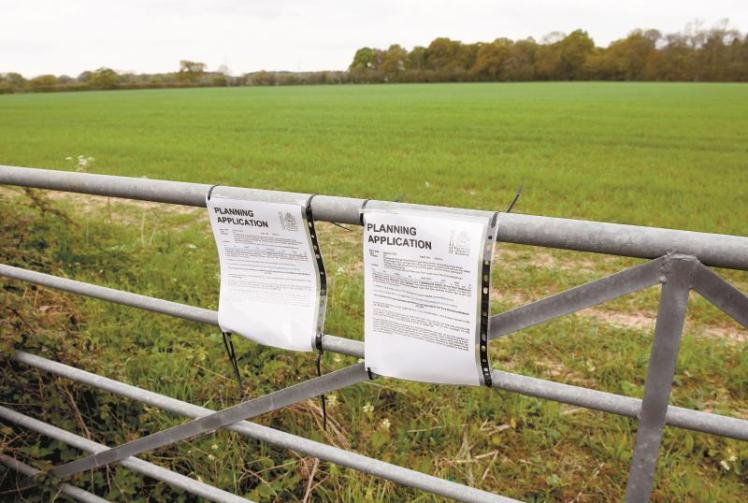 The proposed 10-acre facility on Howe Lane alarmed residents in April last year due to its size and appearance as well as its location on greenbelt and rural land.

Residents were also angered by changes to the plans to make the flues a metre higher, submitted in October, with no extra time allotted to register fresh objections.

On Wednesday’s development panel, councillors discussed the ‘complex case’, which included claims by applicants Maidenhead West Power Ltd that the generators would help reduce reliance on carbon for energy.

Company director Andrew Troup told the panel that these generators were important to fill the energy gap in green sources such as solar and wind.

Much of this gap is currently filled with coal or diesel generators, which apart from being bad for the environment are also expensive, he added.

Mr Troupe told the panel that there were six locations in Southern England with similar generators, four of which are on the greenbelt, as ‘that’s where the demand is’.

He also asked the panel to take note of the fact that prime minister Boris Johnson recently said at his party conference that the UK’s power system should be decarbonised by 2035.

On the opposing side, White Waltham Parish Council registered its concerns, taking into account red flags raised by other bodies.

Emergency services and Highways England expressed ‘significant concerns’ in relation to the impact on the surrounding area should there be an accident or hazard.

The Environment Agency also objected to these plans, citing possible risks to water quality, threats to nature and flooding impacts.

In addition, 114 objection letters were filed to the council and a petition to stop the generators has fetched more than 1,600 signatures.

The borough's officers also recommended plans for refusal on the grounds of inappropriate development of the greenbelt, without the required demonstration of very special circumstances.

“The proposed development would be a substantial and prominent development, which would be urban and industrial in appearance,” officers wrote.

“It would be clearly distinct and unduly detract from the character of the site and surrounds.”

Councillors agreed it was right to carefully consider the balance of a ‘very complex and unusual’ application.

Cllr John Baldwin (Lib Dem, Belmont) said: “It’s been a challenge to understand the ramifications and some of the more complex matters on carbon neutrality.

“It’s clear from the applicant’s comments that there are very few sites (like this), so it’s likely this application will be coming back.

“It’s right to consider the balance, or we’re just going to find ourselves here time and time again.”

“It’s unfortunate (the report) doesn’t let us know what service we would be doing for the country as a whole. It’s difficult to see how important it is to the nation.”

Despite these unknowns, the panel unanimously voted in favour of officer’s recommendations to refuse planning permission. 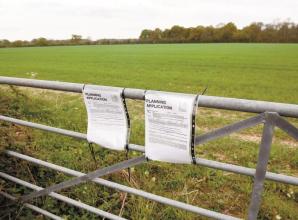 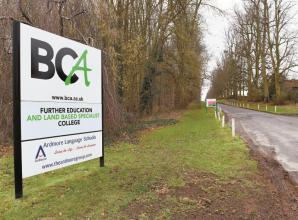 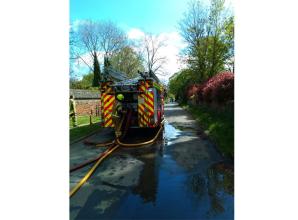 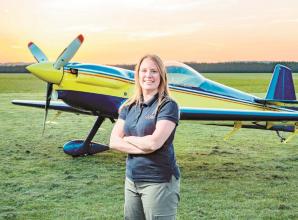 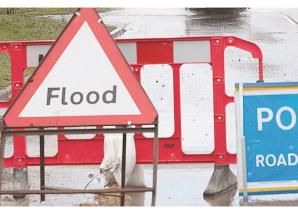 Ascot recycling centre could be turned into 131 homes 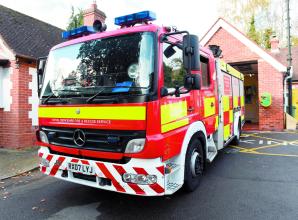 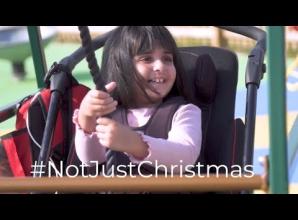