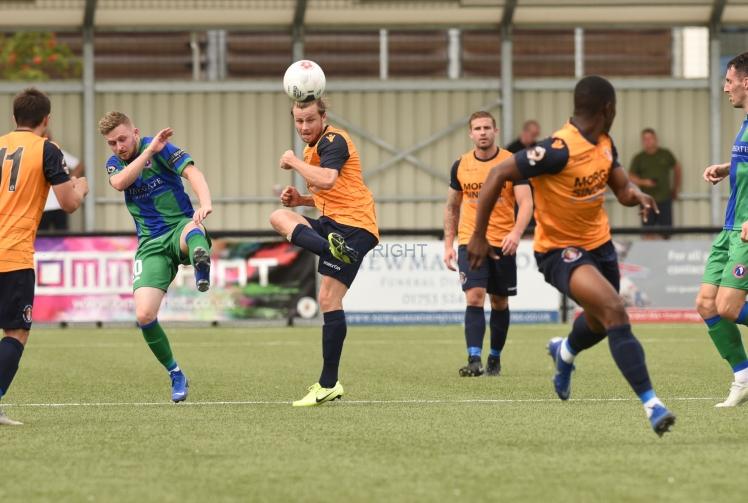 Slough Town produced arguably their best home display of the season as they bounced back from their mid-week FA Cup exit in the best possible fashion.

Jon Underwood and Neil Baker's side were switched on from the first whistle, harrying their visitors into mistakes and forcing them onto the back foot.

Having found the counter-attacking prowess of Chippenham Town too much to deal with in mid-week, the Rebels were much more adept at snuffing out the threat of Jamie O'Hara's men.

They effectively won the game with two well taken goals in the first half, the second of which was absolutely sublime.

Sam Togwell was the man to give them that lead, thumping home a header from Max Worsfold's excellent cross that bounced off both posts before nestling in the back of Allan Julian’s net.

That was in the 27th minute and they doubled their advantage on the stroke of half-time with the move of the match. Warren Harris moved skilfully across the Billericay back line before slipping a pass through to Dan Roberts whose slide rule cross was crashed home by Matt Lench at the far post.

The Rebels began the second half much like they'd left off in the first, playing on the front foot.

Julian had to be alert to tip Warren Harris’ swerving effort over the bar a minute after the restart before Lench very nearly added to his tally with a fizzing shot that went a whisker wide of the upright. Josh Jackman was the next to test Julian with a daisy-cutting strike that zipped off the surface and bounced off the goalkeeper’s legs to safety.

But Billericay's stretched defences didn't hold out for too much longer. Just before the hour mark, Roberts - a constant threat throughout with his intelligent running and harrying of the back four - made the most of a favourable line call to thump home the Rebels third on the volley.

HIGHLIGHTS | All the best of the action from Saturday's 3-1 home win against @BTFC, in front of a bumper #NonLeagueDay crowd.https://t.co/Spzxc5YWHW

Billericay should really have pulled one back with 20 minutes still on the clock but Jake Robinson failed to take either of two gilt edged chances. The first, from a well worked free kick routine, he swept wide when left unmarked in the area. While Jack Turner foiled him with a fine save after he was sent clean through on goal moments later.

The visitors saw plenty of the ball in the final quarter, and did manage a consolation when the lively Odysseus Alfa skinned George Wells on the right side of the area, cut back onto his left and thumped the ball past Turner.

The Rebels could have restored their cushion just a minute later but Moses Emmanuel blocked bravely - and painfully - to keep out Jackman’s first time shot, while Harris then headed over unmarked in the final 10 minutes.

Their clean sheet might have been taken from them but this was still an impressive three points for the home side who move up to third in the National League South table.

Joint manager @JonUnders reflects on @sloughtownfc’s impressive 3-1 win over @BTFC this afternoon, a win that’s moved them up to third in National League South. @ExpressSeries pic.twitter.com/mDuwFE73R9

Premier League commits up to £200,000 to help National League clubs prepare for and deliver play-offs

Underwood: Teams which adapt better to 'strange situation' will be successful in play-offs 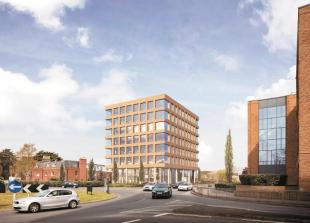 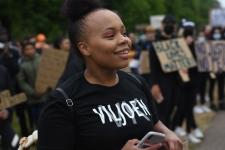 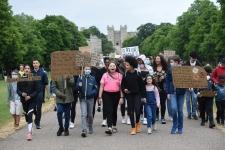 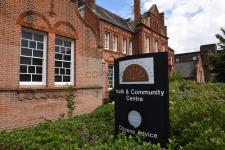 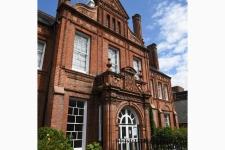 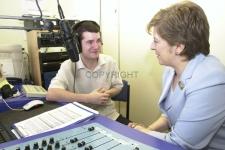 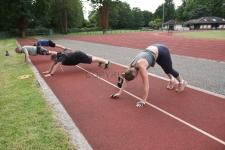