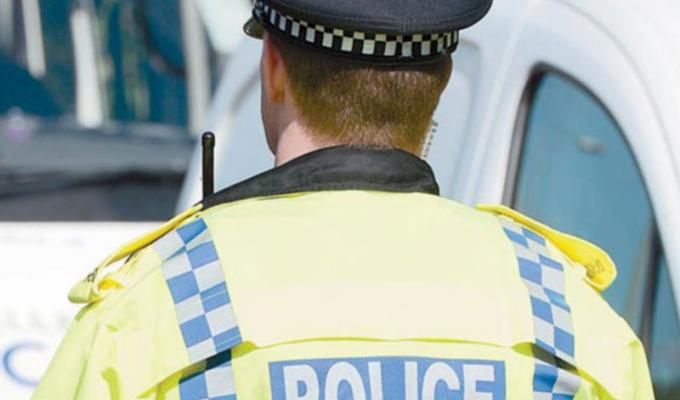 The top three concerns of residents in Taplow, Burnham and the Farnhams were highlighted at The Chiltern and South Bucks Policing Forum on Tuesday (July 12).

Fly-tipping, domestic burglaries and drug dealing have been pinpointed as three key concerns for residents in Taplow, Burnham and the Farnhams.

The Chiltern and South Bucks Policing Forum revealed the results of its latest community survey, covering June and July, during a public meeting on Tuesday (July 12).

The survey showed that 58 per cent of people raised fly tipping and littering as the number one concern, followed by domestic burglary (49 per cent) and drug dealing (31 per cent).

The survey, issued across seven South Buckinghamshire communities, gave members of the public the chance to voice their concerns and highlight areas where they would like more police presence and support.

Critical data from the survey will now feed into the work that each area’s Neighbourhood Policing Team (NHPT) carries out for the next three months.

“Their priorities are our priorities,” said Police Inspector James Ellis, who was in attendance at the forum. “We want to make sure that what we deliver is shaped and influenced by them.”

As the department head of neighbourhood policing, Inspector Ellis explained that that ‘there are other drivers’ in how policing is delivered but when it comes to their remit they ‘stick closely to what the public expects of them’.

“This stretches back as far as Robert Peel, in the early days of policing: the fundamental concept of policing in the UK is that we are reflective of the communities that we serve.”

Burglary prevention is currently a key focus, with security advice being issued to residents to help curb a potential rise in break-ins due to the ‘return to normality’ and also due to the current heatwave.

“We are seeing a rise in crime levels. That’s not to be unexpected,” warned Inspector Ellis.

“We are coming out of a pandemic era we are looking at data and contrasting this year to last and we understand that there will be a return to normal crime trends, just as there is a return to normality in general to society.”

A home security checklist issued by the neighbourhood policing team includes advice and steps to take to take to protect homes, especially as people enjoy the heat or go away on holiday.

Top tips include keeping windows shut if residents are out in the garden.

Residents have also been warned not to advertise their homes are empty by posting on social media while on holiday.

Other matters brought to light within the forum was a noted increase in anti-social behaviour near or around Stomp Road, Burnham, where neighbours reported an increase in noise disturbance, littering and careless parking by groups gathering near The Stomping Ground.

Another report of anti-social behaviour has been highlighted in Marsh Lane, Dorney, where there has been sightings of motorbikes being ridden along footpaths.

The meeting heard how ‘the most entrenched cases of anti-social behaviour’ are being tacking by an Antisocial Behaviour Team which is made up of parish council representatives, the Neighbourhood Policing Team and others.

Members of the public are being asked to continue to raise concerns by taking part in future police forum surveys and attending ‘have your say’ events.

This is where people approach and chat to officers when they are seen posted in the neighbourhood.

Dates and times are not given but the location will be Summers Road Car Park, Burnham, where members of the public are welcome ‘to say hello and raise any issues or concerns’ when they see officers stationed there.

In between these events members of the public are encouraged to report crimes via https://thamesvalley.police.uk/report-a-crime and to look out for advice issued through the NHPT online at: https://tinyurl.com/bdhbznf6