Fundraiser page set up in honour of Luca Skivington 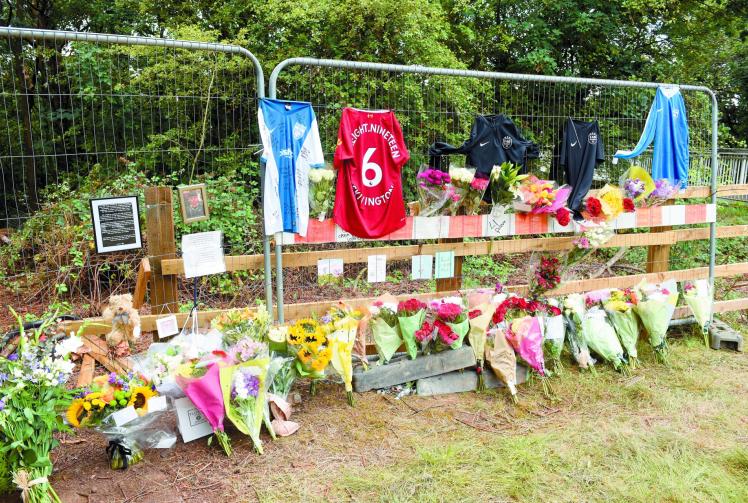 The dad of Luca Skivington, the teenager who was killed in a car crash on Tuesday, August 6 has set up a JustGiving fundraising page for a charity that helps young people who are homeless.

Glenn Skivington, who is also the chairman of Burnham FC, started the fundraiser for Centrepoint in a bid to help other children ‘benefit’ from the ‘horrific circumstances’.

Luca, who was a former pupil at Altwood School, Maidenhead, died after the car he was travelling left the road and collided with an electricity sub-station in Windsor End in Beaconsfield at 10.45pm.

Writing on the page, Glenn said: “On 6th August 2019 our lives changed forever when we lost our beautiful son Luca, aged 17, in a car crash.”

“We have no idea what we are supposed to do now, we are only half the people we were, he was so special to us, our whole world is blinded, questioning why.”

He added: “Instead of flowers or other kind gestures we are determined that other children may at least benefit from the horrific circumstances we find ourselves in and would ask all those who knew him to remember him fondly by donating to Centrepoint.

“It is something his huge heart would want.”

Luca’s parents, Glenn and Michelle, previously paid tribute to him in a statement which said: “A very special boy, loved by so many, adored by his family and idolised by his younger brother has been ripped from all our lives."

Luca, who had previously been involved with Oxford United and Bisham-based FAB Academy, played for the Burnham FC U18s side and trained with the first team at the time of his death.

In a tribute at their first game since his death, players, staff and fans gathered for a one-minute silence and a short speech where flowers were laid, given by the away team Tring Athletic along with a wreath from the club.

During the speech Gary Reeves said: “People would describe him as popular, a lovely lad who will be missed by all. A massive loss.”

“Our thoughts and condolences are with Glenn, Michelle, Marco and James [Luca’s family].”

To donate to the fundraiser visit: https://www.justgiving.com/fundraising/Luca-Skivington 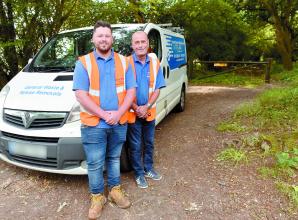 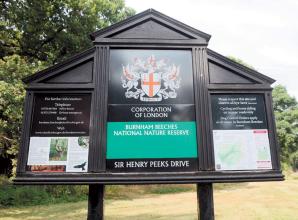 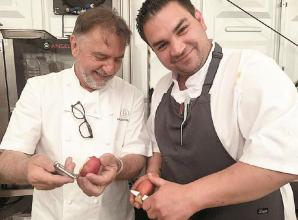 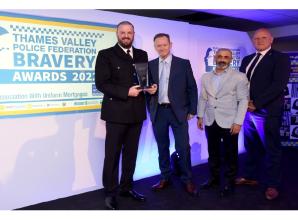 Award-winning officers up for national recognition 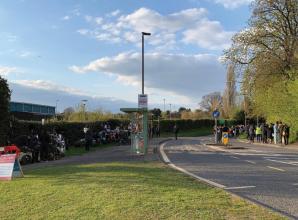 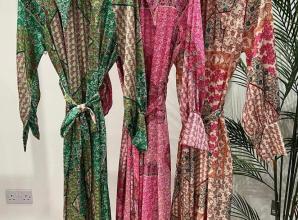 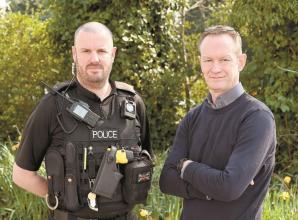 Award for officers who rescued mother from house fire in Burnham 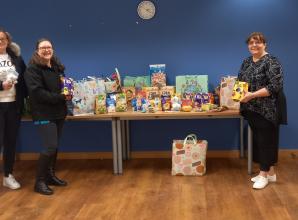 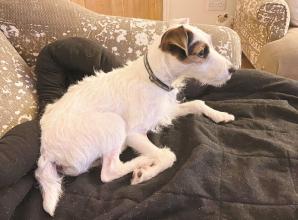 Burnham resident urges dog owners to be vigilant over Parvovirus 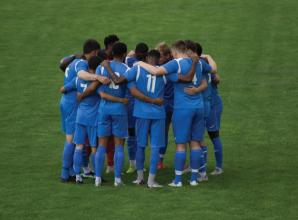 Football round-up: Blues get back to winning ways against Rovers 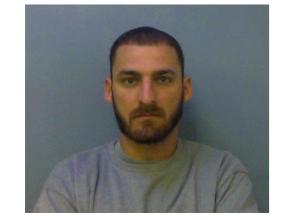 Killer of Burnham man sentenced to nine years in prison 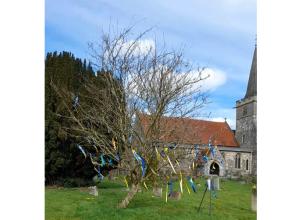