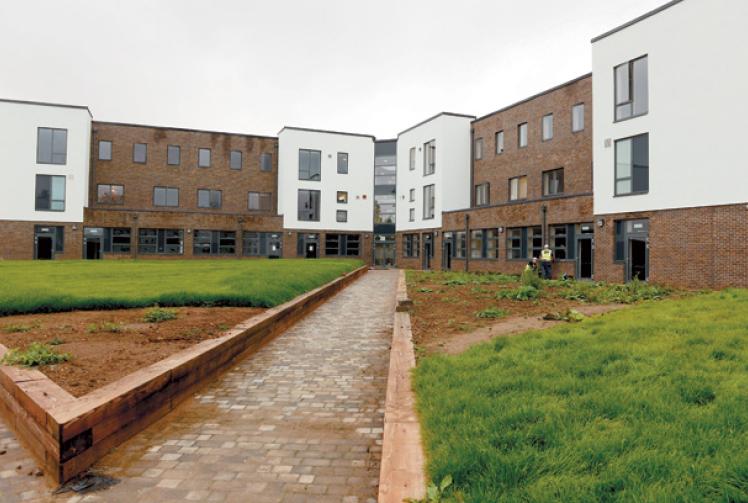 The debate over fair funding for schools in the Royal Borough looks set to be reignited next week when plans for the future of Holyport College go before the council.

An application to extend the dining hall and sports hall at the Ascot Road school is due before Maidenhead development control panel on Wednesday.

The meeting comes almost a year after the Fair Funding for Borough Schools campaign was launched by a group of parents, incensed by a grant of £480,000 to the school to allow it to expand to accommodate an extra 48 pupils.

The decision prompted outrage at the time when it was revealed that Cllr Phillip Bicknell (Con, Park) had proposed the item and then deputy leader of the council Cllr Simon Dudley (Con, Riverside) had voted in favour, despite both having declared an interest.

At the time, Cllr Bicknell’s son was working at the school, while Cllr Dudley, who is now leader of the council, is a co-founder of the college.

In a report prepared ahead of Wednesday’s meeting, officers conceded the development constituted ‘inappropriate development within greenbelt’.

However, it added that ‘very special circumstances’ outweighed potential harm and recommended it for approval.

No such dispensation looks likely to be given to plans for seven affordable homes in Cookham.

The application for greenbelt land near Whyteladyes Lane looks set to be turned down on the basis it would ‘cause substantial harm due to its inappropriateness in the greenbelt’.

But a report added there was also ‘significant weight’ in favour of the proposal due to a need for housing.

Proposals to turn a former Indian restaurant into 10 homes look set to be knocked back as well.

Plans for Diwa, in Norfolk Road, Maidenhead, have previously been turned down and are now at appeal, but amended plans are also felt not to have addressed concerns of overdevelopment and look set to be refused again.

An application for a certificate of lawfulness to install a poultry shed on land between Lightlands Lane and Strande Lane, Cookham – part of the ‘chicken-gate’ saga – has also been recommended for refusal.

The meeting is at Maidenhead Town Hall at 7pm.