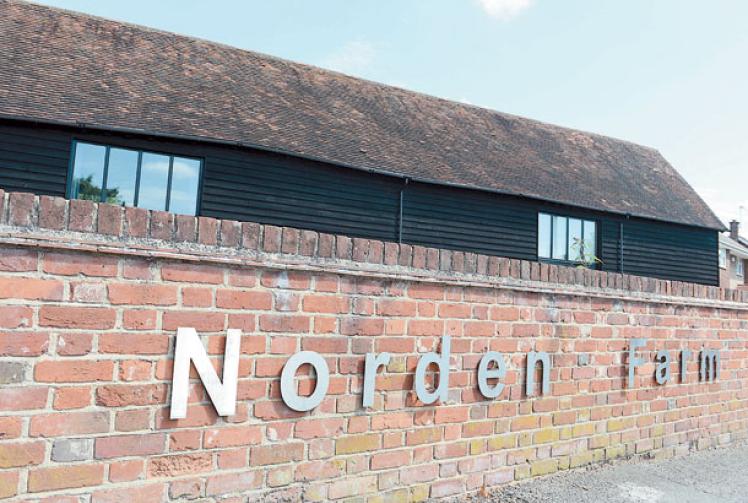 A showcase of some of the most exciting local musical talent comes to the venue’s summer beachside.

Bluegrass music straight out of the home counties! Maidenhead and High Wycombe-based Papa Truck plays their own blend of the Bluegrass genre that normally flows out of the Appalachian Mountains. Formed in 2005, they quickly gained exposure on the British bluegrass scene by playing at bluegrass festivals around the UK.

Papa Truck is a five-piece line-up consisting of the traditional instrumentation associated with bluegrass.
They have taken the typical sound and mixed it with their many influences (rock, pop, rock ’n’ roll, folk and blues).

This produces their British Bluegrass sound. Their songs are full of vocal harmonies and beautifully thought-out instrumental breaks.

Livvy Beer and her band perform old school favourites, including tracks from Stevie Wonder and Fleetwood Mac, as well as some of Livvy’s original songs. Livvy has previously performed at Norden Farm’s Studio Sessions.

Alfie Griffin from Waltham St Lawrence is a singer songwriter who crafts original songs. He describes his style as alternative/indie/blues. His influences are Jimi Hendrix, John Martyn and Nick Drake.

‘Best Showcase Artists 2018’ Abi Powell from Bracknell performs a mixture of her own original music and covers. She got her first guitar at the age of eight and played her first gig when she was just 15. Her songs were described as having ‘sassy honesty’ when her music was featured on BBC Radio.

Only Ukes is a ukulele quartet performing pop, rock, folk and country from the 1920s to today and close harmony singing.
Marc Woosnam creates compelling melodies with relatable lyrics and blues, rock and folk influences.

Music takes place in the studio and the beachside stage, tickets are £5.

Gin and Rum on the Farm to take place in 'bubbles'

Maidenhead Festival to put on day of virtual music and entertainment

Casting radiance from the stars with Saint-Exupery's story

Celebrating the purple reign of Prince at Norden Farm