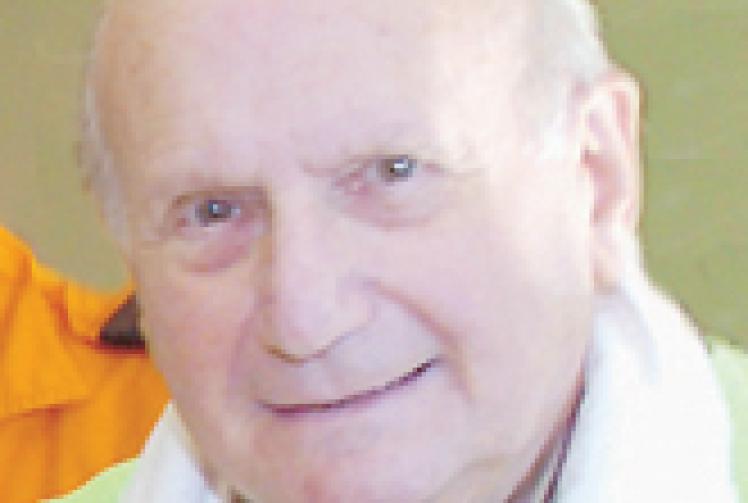 The creator of 'Thunderbirds' Gerry Anderson has died after suffering from mixed dementia over a number of years.

The news that the 83-year-old had passed away was announced on his son's website yesterday after he died in his sleep.

As well as creating the much-loved supermarionation series 'Thunderbirds', which was filmed at APF's Stirling Road studios in the Slough Trading Estate, the writer and director also devised popular children's shows such as 'Stingray', 'Captain Scarlet', 'Space: 1999' and 'Joe 90' in the 1960s and 1970s.

"I just wanted to thank everyone for their incredibly kind messages of support and for sharing their happy childhood messages, inspired by Dad's work."

He added: "I know Dad would have been blown away by the support, positivity, and kind words."

Born in Feltham, Middlesex, on April 14, 1929, to a Jewish father and non-religious mother, Gerry created his first programme 'The Adventures of Twizzle' for Granada Television in 1957, and went on to produce his most famous show, 'Thunderbirds', in 1964 with his second wife Sylvia.

Gerry was inspired to create the programme about a rescue organisation after a mining disaster in West Germany, with the title inspired by a letter from his older brother Lionel sent during the Second World War.

He had developed his craft at his first studio in the ballroom at Maidenhead’s Islet Park House, on the banks of the Thames upstream of Boulters Lock. It was here that he and his team made 'The Adventures of Twizzle' and 26 episodes of 'Torchy the Battery Boy', which started in 1958.

Towards the end of his life, Gerry suffered from dementia after being diagnosed with the disease in 2010.

Speaking to the Express in July this year, Gerry said: "I was upset when I found out I had dementia but I try to stay positive and enjoy every day.

"My dementia hasn't just affected me, it's affected my friends and family too."

He is survived by his wife, Mary, and children, Joy, Linda, Gerry Jr. and Jamie.

Did you know Gerry? Leave your tributes in the comment box below.