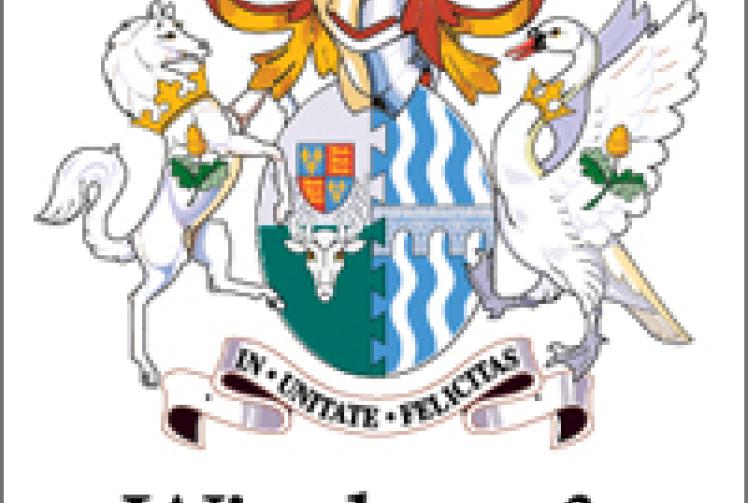 Sweeping changes have been made to the council's leadership structure after members agreed no chief executive would take the helm.

A decision was made by a councillor-led employment panel behind closed doors prior to the meeting, with the new position being referred to as a 'first-among-equals' post.

Some councillors questioned whether the process and change was 'democratic' and said 'inadequate notice' had been given.

He said the move would save £200,000 in senior management costs each year, 'maintain' the council's reputation as a 'leading local authority' and deliver the administration's manifesto.

Cllr Burbage said dispensing with the traditional chief executive model has been 'achieved with success elsewhere' and 'fits the bill' in the Royal Borough.

Speaking after the meeting, he said: "Chief executives do seem to be an expensive luxury in times of austerity."

The borough's four-director senior management team will also take on the formal and essential responsibilities the council's head of paid service had.

Five directors were in the senior management tier until May when chief executive Ian Trenholm, who earned £140,000 plus a bonus, left the role.

The council says savings will come from the restructuring.

Chief operating officer Mike McGaughrin has been appointed as the first managing director on a salary of £129,000.

He said he was 'honoured' the council had entrusted him with the new role and was looking forward to ensuring residents of the Royal Borough 'get real value for money'.

Present interim head Christabel Shawcross will be deputy managing director on a salary of £122,000 and will continue as strategic director of adult and community services.