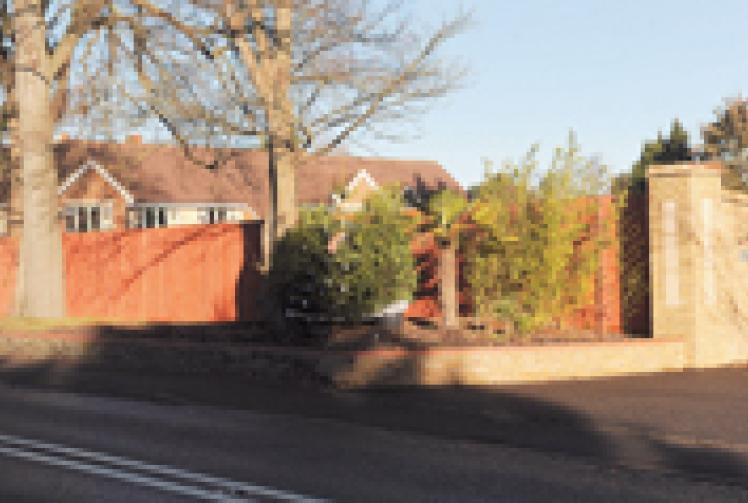 Warnings were issued to a care home for dementia sufferers after a Government watchdog found it was failing to protect the safety and welfare of residents.

Apple Hill in Hurley was issued with four warning notices following an unannounced inspection by the Care Quality Commission (CQC) in October.

A report released yesterday said improvements had been made since the visit but the Henley Road home, which is owned by Henley Healthcare Limited, is still failing to comply with three national standards of care.

Ian Biggs, deputy director of the CQC in the south, said: "The issues identified were serious enough to require immediate attention."

During the October visit, residents told inspectors they mainly 'felt safe' and had their 'basic care needs' met by the service.

But warning notices were issued following concerns about residents being at risk of weight loss, medicines being prescribed and administered inappropriately and treatment not being consented to.

Inspectors also found safeguarding referrals were not always being made to the Royal Borough, which uses the service, that could indicate whether abuse had taken place in the home.

Pensioners were also put 'at risk' as records indicating how medicine had been administered were incomplete.

Residents also compared the service to being 'sectioned' as they were not allowed to leave the home as they pleased, although staff have no power to keep them there.

The latest report found the four warning notices had been complied with and improvements made.

But inspectors said they were still concerned about three national standards of care not being met including the home’s service assessment procedure, complaints procedure and issues with record management.

The CQC will be inspecting the home again soon.

A spokeswoman for the Royal Borough said it had suspended new placements for residential care until improvements had been made.

A spokesman for the care home said: "We openly acknowledge that an inspection in October identified a number of areas where improvements were required.

"We immediately took steps to address those concerns and worked closely with the CQC to do so."