Leveson Inquiry: 'Phone hacking has no place in our journalism'

Leveson Inquiry: 'Phone hacking has no place in our journalism' 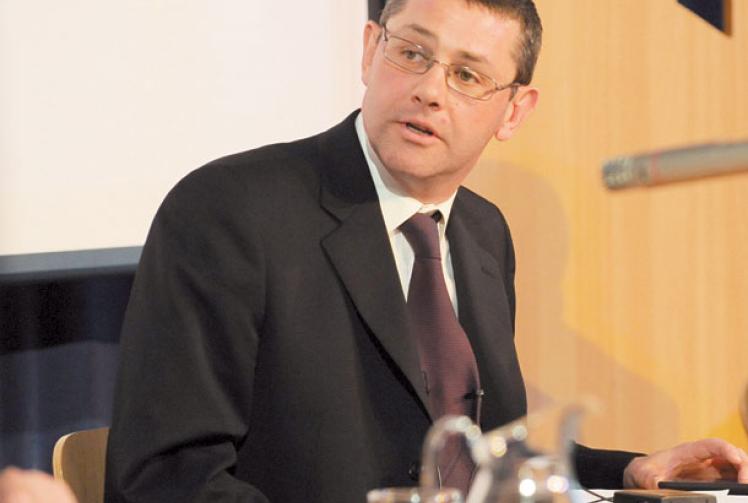 The Leveson report is due to be published today and Baylis Media Ltd’s editor Martin Trepte has shared his views about the dangers of state regulation of the press.

He is due to meet Home Secretary Theresa May and Windsor MP Adam Afriyie next month to voice concerns about statutory control of the press.

Today is due to see the publication of Lord Justice Leveson’s much anticipated report into the press and his recommendations concerning its future regulation.

His meticulous inquiry into the excesses of some elements of the national press would appear to have little to do with local papers like the Advertiser. Phone hacking, bribery of officials and harassment of celebrities have no place in our journalism.

But with the Leveson Inquiry prompting calls from politicians for the introduction of statutory controls of the press, local newspapers could be seriously affected by the fall-out.

While statutory regulation of the press would effectively punish 99 per cent of our industry for the sins of the minority, there are far more serious implications.

Statutory regulation would mean giving politicians control over what is deemed to be in the public interest, strangling the ability of the press to hold those very people in power and authority to account.

There are already many civil and criminal laws which restrict how the press operates and what it can publish.

And while we support proposals for a tough system of independent regulation of the press, state control would have a chilling impact on our democracy and on the rights of ordinary people.

Winston Churchill described a free press as ‘the unsleeping guardian of every other right that free men prize’ and ‘the most dangerous foe of tyranny’.

That must not be allowed to change.

COMMENT: What are your views? Should the press be controlled by the state? Tell us in the box below