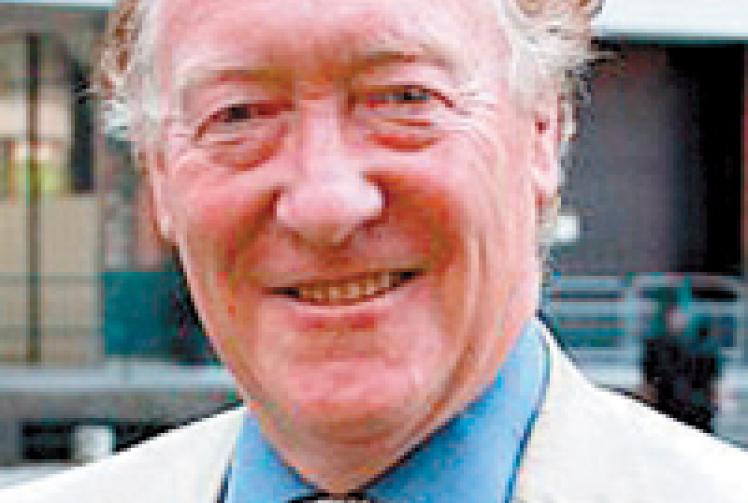 Winning Conservative candidate Anthony Stansfeld spoke to the Advertiser and Express about his priorities for the region and the low turnout witnessed across the country.

Poor turnout at the polls was down to a lack of information for voters, says Thames Valley's newly-elected police and crime commissioner (PCC).

Conservative candidate Anthony Stansfeld was voted in as the area's first commissioner in last week's election and will officially take up the post tomorrow.

Asked why he thought so few people had voted, Mr Stansfeld said: "There are so many different reasons that have come together.

"There was hugely negative press at national level and I don't think the Government did a particularly good job promoting it. There was a lack of information and money behind promoting it."

He added: "This idea people had that it's politicising the police has been very badly put over.

"In reality it's depoliticising the police as it's removing control from central government and giving it to somebody at local level, and that's what democracy is about."

The former Army officer, who was born in Newbury, had gone head-to-head with Labour's Tim Starkey in a second count after none of the six candidates had secured more than 50 per cent of the votes in Thursday's election.

He achieved a clear winning margin on the second count, when the second choice votes of everyone whose first choice had been eliminated were counted and any votes for the remaining candidates were added to their first round totals.

"When the results came in I felt a mixture of relief and exhiliration, and also a certain amount of inevitable nervousness in taking on a job like this," said Mr Stansfeld, who was a helicopter squadron commander in the Falkland Islands 30 years ago.

"I was delighted 94,000 people voted for me. I know it's a small proportion of Thames Valley but at least 1.2million didn't vote against me."

Outlining his priorities, the Kintbury villager said he would support a two per cent rise in the police precept of council tax next year and a 2.5 per cent increase the following year to 'cover some of the problems caused by inflation'.

He said the two per cent rise was equivalent to the 'price of a pint of beer' for an average band D property.

He added: "My main focus is reducing crime and catching criminals.

"We want an honest, fair and efficient police. We also need a polite police, one that uses common sense and judgement.

"We'll reduce crime by targeting those crimes that are most important to the public, making sure we have the right police officers and giving them the support required."