Children in Need fundraising events in your area

Children in Need fundraising events in your area 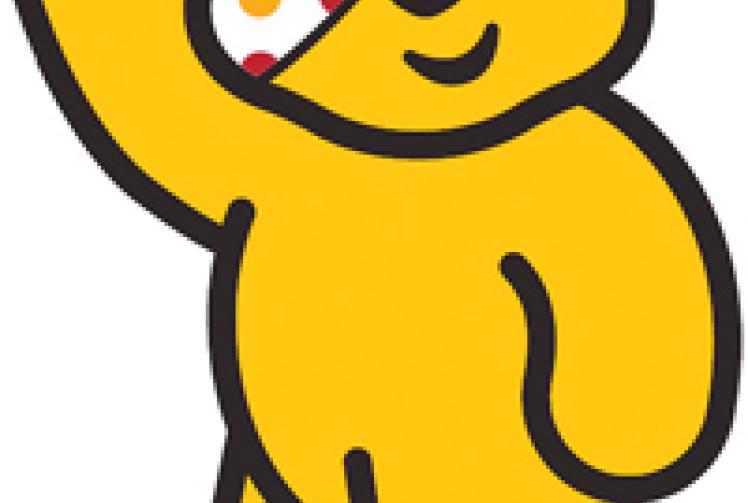 Kind-hearted supporters are doing their bit for Children in Need.

Events are being held across the area as part of the nationwide fundraising effort. Cash raised goes towards helping disadvantaged children and young people here in the UK.

Here is a round-up of events happening in Windsor, Slough, Maidenhead and Twyford you can get involved in:

Young riders have embarked on a rickshaw challenge that saw them pass through Twyford and Windsor Castle today. The 'Team Rickshaw' riders are made up of six young people who have been, or still are, supported by funds from the BBC's Children in Need project. Their arduous journey began in Llandudno on Friday last week and the One Show presenter Matt Baker has been cycling by their side throughout. They are due to arrive at the BBC Television Centre in London tonight.

Children at Eton Wick School's early years section in Sheepcote Road are holding a cake sale. Cakes and biscuits made by the children will be on sale outside the nursery at noon today and at 3.15pm in front of the school. Parents are also invited to bring contributions into the school.

A fundraiser is taking place at Farnham Road Practice today. There will be a raffle, cake sale and a member of the pharmacy team having his legs waxed.

The Get Britain Bouncing campaign is asking children in the area to join the nationwide bounceathon by trampolining in their back garden any time until Sunday. Martin Schofield, CEO of Super Tramp, which is supporting the initiative, said: "All garden bouncers need to do to join in is to get someone to film them bouncing on their trampoline in the week leading up to Children in Need and then send in their footage to us with a note of how long they bounced." Videos can be sent to info@getbritainbouncing.org.uk, tweeted to www.twitter.com/GBBouncing or uploaded on Facebook at www.facebook.com/GetBritainBouncing.

A semi-professional choir will perform in aid of Children in Need in Taplow. Quire Voices, based in Windsor, will start its second year of concerts with 'Glory to Thee' at St Nicolas Church, Taplow, on Saturday, November 24. The 26-strong choir has already performed in aid of various charities including Thames Valley Adventure Playground and the Royal British Legion. The concert starts at 7.30pm and tickets are £8 (£5 for under 16s), from www.quirevoices.com or on the door.

See Thursday's Advertiser and Friday's Express for photos from Children in Need events across the area. You can also send your fundraising photos to use through our Advertiser and Express Twitter pages.