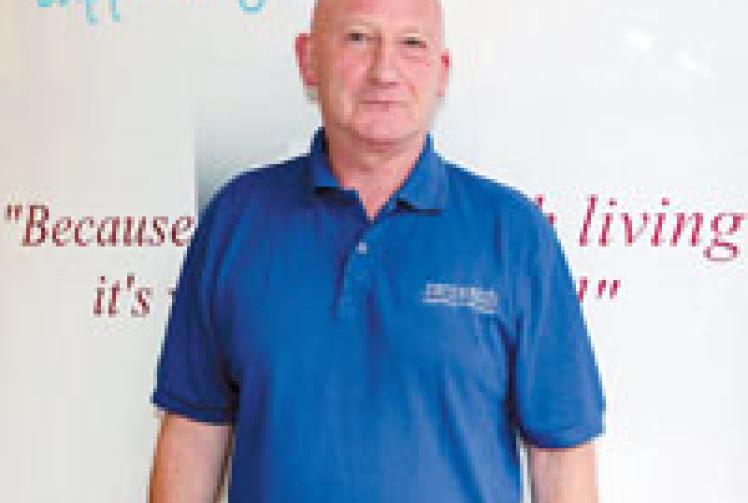 Robert Puzey
A caring duo made it through to the final of a prestigious competition.

Robert Puzey, from Slough, and Viola Frost, from Maidenhead, are both care workers for Carewatch and cover the Maidenhead, Windsor and Cookham area.

On November 2, The Connaught Rooms in London played host to The Great South East Care Awards where Carewatch had 14 of its workers nominated for titles.

Three of them made it to the finals including Viola for the Supervisors Award and Robert for the Care Newcomer Award.

The 59-year-old stood out quickly even though he has only been with the care firm since January. He spent his former career in plumbing and home maintenance.

With no previous caring experience he trained afresh with an 'infectious enthusiasm'.

The firm's managing director Kate Hetzel said: "Robert is a natural. My only regret is that he didn't enter the industry earlier.

"He is extremely good at working with clients who are in difficult situations or have sensitive needs and it’s not clear who enjoys his home visits more, them or him."

Viola was born in St Lucia and moved to the UK in 2005 with her husband and two children.She began working for Carewatch in 2008 and her leadership skills were instantly apparent.

By 2009 she had been promoted to a supervisor position and the extreme winter including heavy snow brought much of the country to a standstill.

Unperturbed, Viola mapped out where the carers were based in relation to the clients, rearranging the schedule to allow staff to travel by foot and making sure no-one missed out on their at-home assistance.

Even a major operation could not keep the 43-year-old away from work.

Not wanting to let her charges down, but unable to drive following a hysterectomy, she persuaded her husband Peter to act as chauffeur.