PCC elections 2012: Who will hold your local force to account?

PCC elections 2012: Who will hold your local force to account? 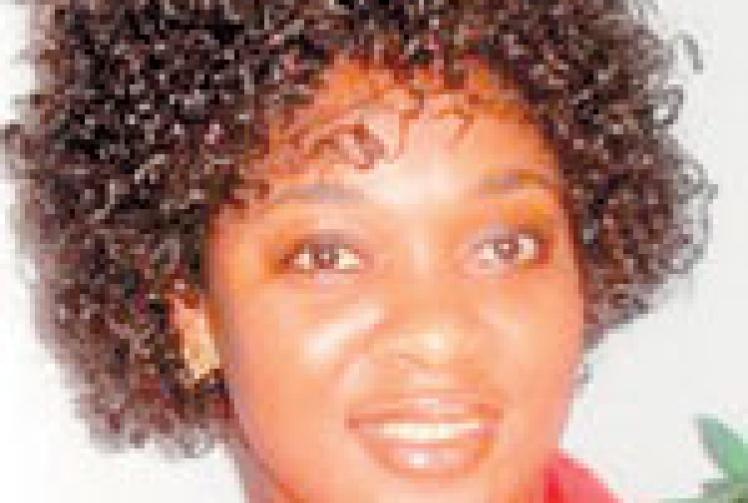 Candidates for the first Thames Valley Police and Crime Commissioner (PCC) include a barrister, professor and former soldier. Householders will go to the polls on November 15 to vote and decide who will take on the role of taking the force to account.

The PCC will be accountable for how crime is tackled throughout the Thames Valley and ensuring the effectiveness and efficiency of the force.

See the candidates below

The independent candidate from Reading is an IT post-graduate and says she has a 'passion for volunteering and serving the community'. She has worked in various sectors and has also served as a charity trustee. If elected, she wants the public to help set local policing priorities and give people who are the victims of crime a voice. She said: "If elected, I will be a viable link between you and the police, commit to all PCC responsibilities without being hindered by political party policies or influence."

The 35-year-old wants police cuts to come from the top down and pledges to lobby against further budget cuts to the force. Barry graduated with a masters degree in history and works at his family-run luxury furniture business in London and lives in Buckinghamshire. Mr Cooper said he promises to ensure funds are spent in the right places, with any cuts coming from 'vanity projects' and the top down. He says he will strive to give police the 'resources and confidence to do their job with a minimum of bureaucracy, paperwork and interference'.

The former Slough Borough Council councillor of 13 years says he wants the people to determine policing priorities and how to tackle crime. Geoff, of Bath Road, Cippenham, is a former captain of Slough Rugby Club, chairman of Eton Wick Football Club and has been a magistrate for the last 20 years. He says he aims to be 'voice of the people' and represent the best interests of people in the community at 'all times'. Geoff says he will determine policing priorities to tackle crime by holding regular meetings with community groups and council authorities. He plans on setting out a five year police and crime plans and wants to be 'accountable' to the public at all times.

The Milton Keynes resident said he knows what it feels like to be a victim of crime having been on the end of it over the years.

Professor John Howson, has been a magistrate for 22 years and is a former government advisor, businessman and academic. He says he has experienced crime as the victim of a classroom stabbing as a teacher, along with four burglaries and been in two road accidents. Among Prof Howson's priorities would be improving detection rates, ensuring support victims of crime is funded and not cut and increasing frontline policing.

The former soldier had a long career in the army commanding helicopter squadrons as well as being in the infantry worldwide. He was selected by Conservative members across the Thames Valley and is executive member of West Berkshire Council. The Aylesbury resident has stood on the Thames Valley Police Authority for the past six years. Mr Stansfeld has seen active service in Borneo and Northern Ireland before he became managing director of an aircraft company. If elected he said he would focus on maintaining the balance between urban and rural policing, and reducing crime and drive up detection rates.

Barrister Tim Starkey stood as a Liberal Democrat parliamentary candidate in 2010 for Amersham and Chesham but said he left the party over 'broken promises'. During his 11 year legal career he has prosecuted and defended in hundreds of trials, including a number of high-profile human trafficking cases. The Chalfont St Giles in Buckinghamshire resident says his policing priorities include putting victims first and fighting budget cuts. He also wants to stop police privatisation, creating a more effective service and keep decision making local.

* Residents must be registered to vote by tomorrow. 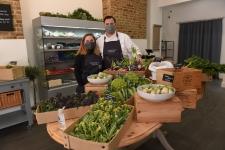 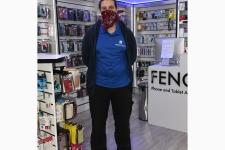 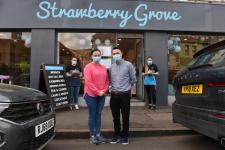 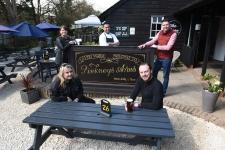