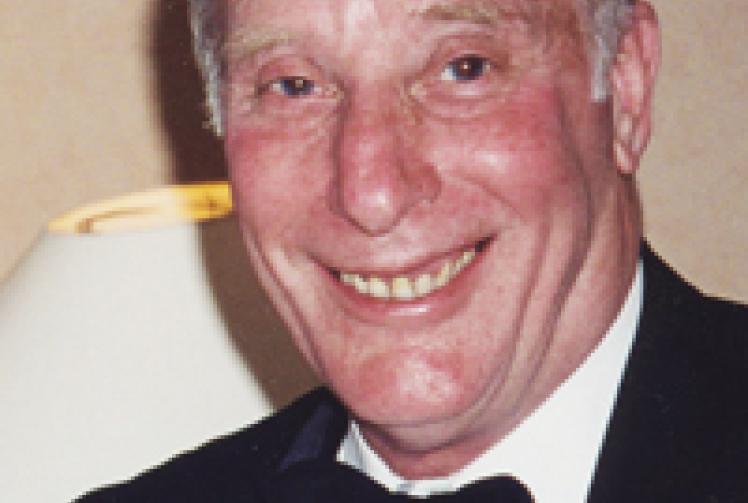 Tributes have been paid to a former Conservative borough and parish councillor who has died at the age of 79.

Peter Eva was involved in politics for more than 30 years and started as a parish councillor for Cookham Dean.

Cllr Leo Walters (Con, Bray) worked with Peter for 25 years when he served Cookham & Bisham as a councillor for the Royal Borough of Windsor and Maidenhead. He went on to become the council's Conservative party group leader. He left politics in 1992.

Jean Stretton, 84, who has been a parish councillor in Cookham since 1976, worked with Peter for eight years.

"One of my fondest memories was working with him on celebrations in the village for the Queen's Silver Jubilee in which he organised the children's tea parties," she said. "Whatever he did, he did it well."

Peter also ran his own car fan company, Pacet Manufacturing Ltd, in Cookham, for 30 years and was at one point head of the National Trust.

Sarah Gibson, an employee at Pacet for five years, said: "He was very involved and interested in his local community."

Kennel Club members Peter and his 72-year-old wife Ella, moved from Cookham to Maidenhead in 1987 to live in a bungalow in Maidenhead Court Park.

A memorial will be held on Wednesday, December 5 at 2pm, in Holy Trinity Church, Cookham.

Leave your tributes in the box below.