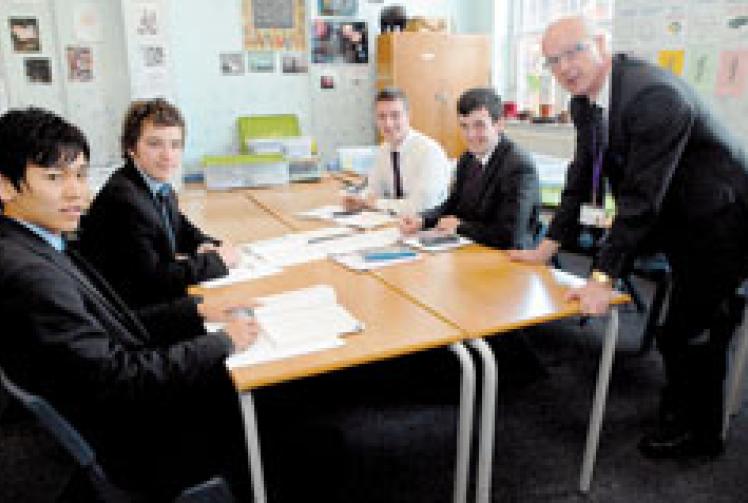 Desborough College officially received its academy status on Monday and its new principal is determined to make the school great again.

Paul Frazer, who has been acting interim headteacher, said he and the new board of governors were determined to make the school outstanding.

He said the academy changes would result in extra resources and expertise being utilised in different areas to raise standards.

Mr Frazer spoke to prospective parents on Tuesday and told them he wasn't trying to predict the future, but determined to 'make the future'.

"The changes will mean raised aspirations for every single boy and a new determination to become exceptional," said Mr Frazer.

"And when I say exceptional I mean rated outstanding by Ofsted.

"We want to create a school here which everyone can be proud of and make Desborough College the school of choice for people in Maidenhead."

He added the school would retain the qualities and traditions which have made it so well-loved.

The secondary school in Shoppenhangers Road now has a new name, new sponsors in The Education Fellowship, and is partnered with Radley College in Oxfordshire. It is also now sponsored by John Lewis.

Mr Frazer also announced the school's new year seven base, which he said would be a 'school within a school' for pupils moving from primary schools, with their own classrooms, teachers, computer facilities and playground.

"Moving to a new school can be a confusing and anxious time and we want to make sure they don't suffer from a dip in performance in year seven, which is seen nationally," added the principal. 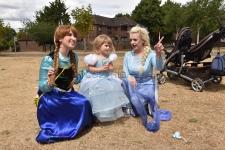 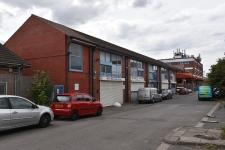 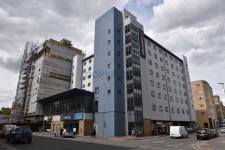 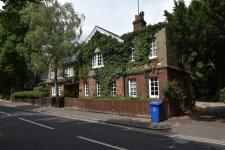