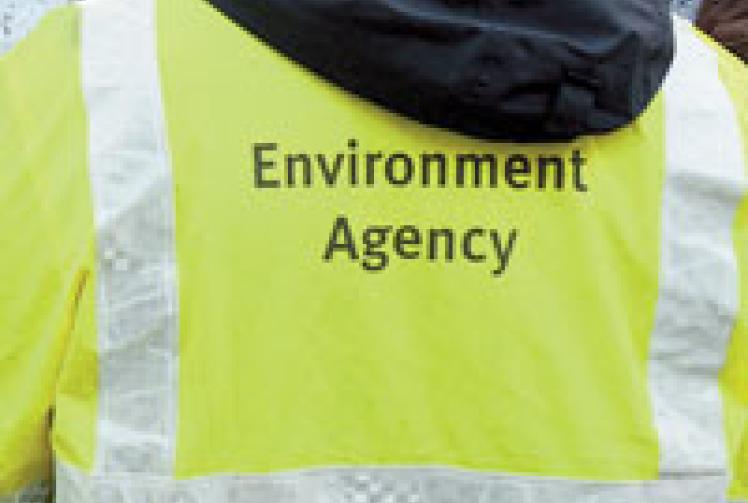 Sewage has been piped into the the Cut river near Braywick.

The Environment Agency said that a 'blocked pump' at nearby Maidenhead Sewage Treatment Works caused untreated sewage to be sent into the river, causing a 'noticeable impact'.

The Cut joins the River Thames at Bray Marina.

An EA spokesman said: "Environment officers are on site to manage any environmental impact from the incident, which has had a noticeable impact on the watercourse.

"We have deployed peroxide and aeration units to minimise any impact, and have made water abstractors downstream of the incident aware of the situation.

"Our officers will remain on site to fully assess the impact on the waterway, and to manage our response."

A Thames Water spokeswoman said: "A blockage at our Maidenhead sewage works led to some wastewater spilling into the River Thames yesterday.

"It was not raw sewage as it had been through the early stages of the treatment process but we’re working closely with the Environment Agency to minimise the impact on the watercourse.

"We’re sorry that this has happened and will continue to do everything we can to clean up the river.”

Do you live near that stretch of river? Get in touch with your comments by emailing Simon Meechan on simonm@baylismedia.co.uk or call 01628 678 228

This article has been amended. The original version said sewage travelled immediately into the Thames.