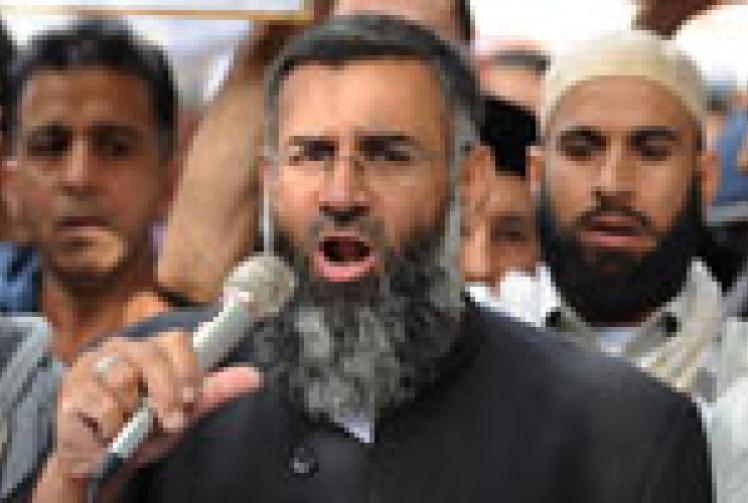 A radical Muslim preacher has spoken out about Slough Borough Council and the police’s intervention at a community centre event.

Anjem Choudary, was a guest speaker at the event held at Chalvey Community Centre in The Green.

In pictures: Queen, William, Kate among royals at Garter service at Windsor

The annual Order of the Garter ceremony took place at Windsor Castle.

It was attended by the Queen, the Duke of Edinburgh, Prince Charles, the Duke and Duchess of Cambridge, Prince Andrew, Prince Edward and Sophie, Countess of Wessex.

Huge crowds gathered inside the castle grounds to watch the procession.

The store was launched by the Mayor of Windsor and Maidenhead, Richard Kellaway, at 7.45 on Thursday.

Patient hits out at Wexham Park Hospital for 'nightmare' experience

A suffering patient has accused Wexham Park Hospital of negligence and incompetence following a long-running 'nightmare'.

Allan Austin was first admitted to the hospital in April 2013 with a burst abscess in his bowel and said he could not thank the staff enough for saving his life.

However, as a result of the operation he developed a small hernia and says he was accidentally removed from the waiting list to have it repaired, leaving it untreated to develop into the size of a football.

The usual means of hernia treatment is now insufficient due to its size and Allan says the hospital in Slough told him it is unable to pay for the £12,000 operation to correct it.

A call for safety improvements to the roads in Charvil is set to be put to Wokingham Borough Council. Charvil parish councillor James Bell reported at a meeting on Monday he had drafted a letter to WBC asking it to improve the visibility of a crossing in Old Bath Road.

An application for a new secondary school in Farnham Lane has been rejected by South Bucks District Council. (SBDC)

Traffic, greenbelt land and flood risks have been cited by SBDC as reasons to refuse the Lynch Hill Enterprise Academy which, when fully occupied, would cater for 1,140 students aged between 11 and 19.

Two England Fans - Advertiser columnist Jim Taylor and his pal Steve Belcher - are flying the flag for England in Rio de Janiero. News and photos from their World Cup trip-of-a-lifetime will be updated here.

Doom and gloom descended on England fans last night after our latest loss. And to add insult to injury the weather was cold, wet and wild as well.

In Pictures: Hats, horses and Harry on Ladies' Day at Royal Ascot

Hats, horses and Prince Harry made this year's Ladies' Day at Royal Ascot an event to remember.

Known for the being the busiest day of the week, outfits worn on the day often attract a lot of attention.

The sound of live music echoed throughout Maidenhead High Street on Saturday as Art on the Street made a triumphant return.

Now in its tenth year, the work of 130 artists packed the High Street as visitors turned out in their hundreds to enjoy one of the towns most popular events.

Windsor school speaks out after curriculum is labelled 'fundamentalist'

A Christian independent school in Windsor has spoken out against a BBC Newsnight feature which described the curriculum it uses as 'fundamentalist'.

A Newsnight programme, broadcast on Monday, featured an article on the ACE curriculum which it described as teaching a 'hardline Christian agenda'.

Construction has started on the new Oldfield Primary School, after a short delay caused by a colony of slow worms.

The protected reptiles were found to be living in the Bray Road site, which the school is moving to from Chiltern Road in September 2015.

Cheeky school pupils have come up with their own version of That Time Again - Henry Birtles' World Cup poem and video. 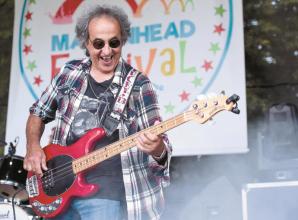 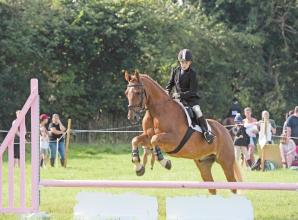 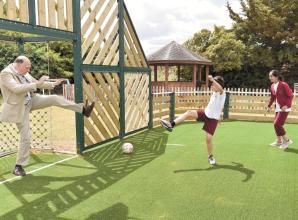