POLL: Do you approve of the Bisham roundabout plans?

POLL: Do you approve of the Bisham roundabout plans? 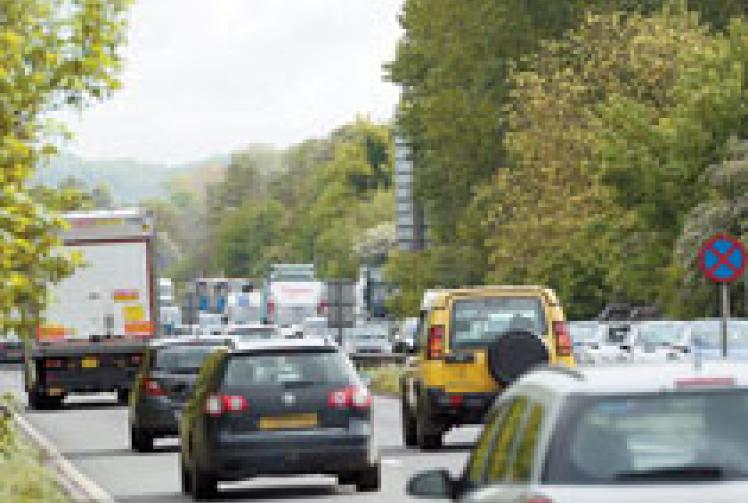 Drivers have taken to the web to express opposition to provisional plans aiming to ease congestion on the Bisham roundabout.

The Highways Agency (HA) revealed its draft designs last month, which it has been working on in conjunction with Royal Borough.

They include widening lanes on both the Marlow Road and northbound road approaches.

Among comments posted on the Maidenhead Advertiser Facebook page and website, in light of the £1.8m scheme, several people have suggested an overpass as the only viable alternative.

Jon Oliver wrote: "It's the best solution for keeping traffic moving on the A404, surely?"

Anthony Sayle wrote: "I think that the roundabout will be busy no matter what they do, an overpass would be the only way to stop traffic from building up but nobody wants that."

On the Maidenhead Advertiser website one driver has dubbed the site as The Bisham 'death-a-bout,' and has suggested a 'view blocker' to restrict motorists' line of sight and force cars to slow down.

Iris Morgan also took to the website in response to the plans and wrote: "This will speed up the north and south bound traffic on the A404, and make the junction even more dangerous for the crossing traffic from Quarry Wood and Marlow.

She added: "It's a disgrace that so much money will be spent to make a dangerous roundabout worse."

Tom Merryweather wrote on Twitter: "I imagine that when its being built, traffic there will be so much worse but if it improves it in the long run then good."

As well as widening the A404 northbound and Marlow Road approaches to the roundabout, three lanes could be built to provide a dedicated left-turn for Bisham.

The A404 recently ranked third in a survey of the worst roads in Britain for delays.

A Highways Agency spokesman said: "We are still working on the design so it is not fully confirmed.

"We are still assessing."

Drivers have been warned there will be delays during construction, which could start in September.