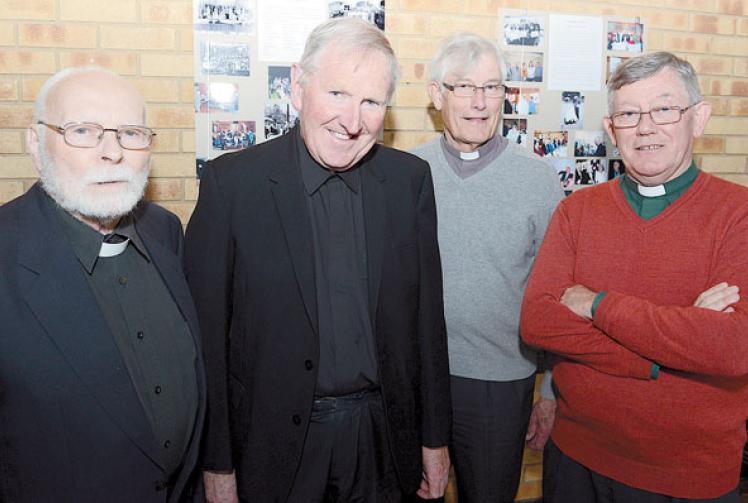 A church in Maidenhead marked its centenary with a special service and reception this weekend.

St Joseph's Roman Catholic Church, in Cookham Road, was first consecrated on May 25, 1914.

Its nave was actually built in 1884, but it took 20 more years to secure the funding to fully build the church, which was designed by architect Leonard Stokes.

Churchgoer Tricia Brooking has trawled through the Advertiser archives to research the church's history.

She said the celebratory mass and reception is part of a year-long project to mark the centenary.

She said: "We're asking people for their memories. At the end of the year we'll produce some sort of booklet with everything in it, so people in 100 years time have something to look back on."

Father Fox read from a 1914 Advertiser which reported the church's re-opening 100 years ago.

It said: "The worshippers who attend St Joseph's are justly proud of their enlarged and improved church, as it stands today in its magnificent completeness."

Maureen Francis, 80, has attended St Joseph's all her life. Maureen, whose parents married at the church, described accounts of its early days 'inspiring'.

Parish priest Father Tom McGrath comes from the Irish village of Cloyne, in County Cork - the same place as Bishop Cottor, who opened St Joseph's in 1914.

Father McGrath, who is stepping down as parish priest in September, explained that there are some changes to how sermons were heard in 1914.

He said: "100 years ago the mass was celebrated in Latin, now apart from a small bit it's all in the vernacular. That's the biggest change.

He added: "We are now very much a multi-national congregation. There's a lot of people from Poland, the continent of Europe and places like Goa and Africa." 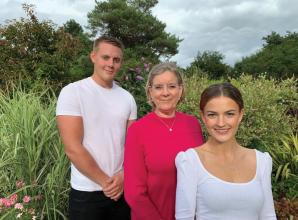 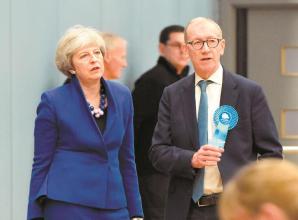 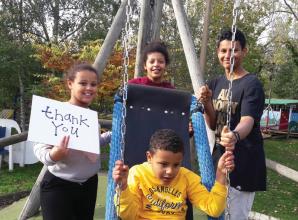 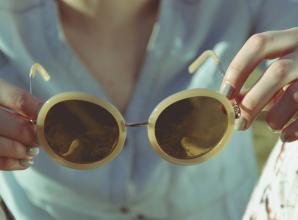