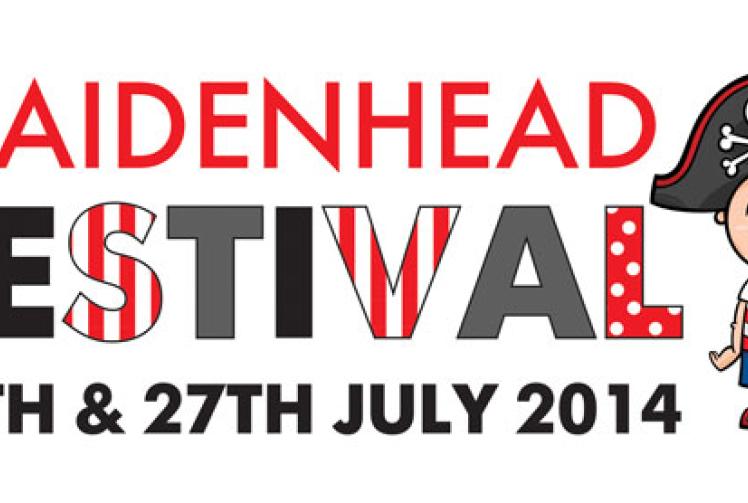 Alexander Devine Children's Hospice Charity will benefit from its highest-profile platform yet after being named as the chosen charity for Maidenhead Festival 2014.

The charity has described the nomination as 'extremely valuable', providing another way to boost publicity for its campaign to raise £5m to build Berkshire's first children's hospice.

Alexander Devine's director of care Helen Bennett said: "We are absolutely delighted to have the local support, particularly in Maidenhead because that is where our hospice building is going to be."

"The real benefit is that it will spread the word."

"The festival reaches out to a whole different population of people."

Helen also hopes the publicity will promote the charity's day to day work where it provides home care to seriously ill children and support to their families in Maidenhead and the surrounding area.

The festival, due to be pirate themed, will take place on Saturday, July 26 and Sunday, July 27 and feature music, dance and attractions for all ages.

Organisers didn't select a specific charity in 2013 but nominated Maidenhead children's charity The Link Foundation in 2012, when the event was formerly known as Maidenhead Carnival.

The charity will set up a stand at the festival, being held in Kidwells Park, and will be distributing collection buckets around the site.

The Alexander Devine logo will also be printed on festival advertising.

Town manager Steph James, who heads up the organising committee, said: "On the back of all the work they have been doing for the hospice we thought it was a great opportunity to support them and raise their profile."

"It is a great time for them to get involved with the festival."

So far the charity, set up by John and Fiona Devine in memory of their son Alexander who died aged eight from a rare brain tumour, has raised £680,000 towards the hospice build.

Work on the facility, to be located in Woodlands Park, is due to begin in the Autumn.

All proceeds from festival stallholders go towards covering festival costs.