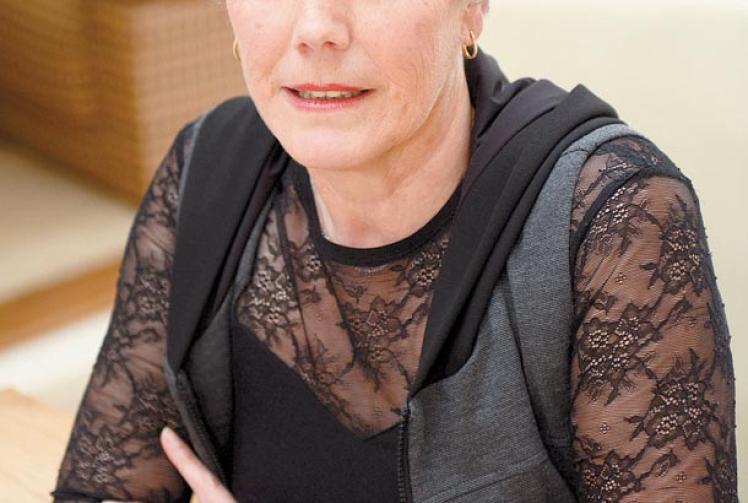 A novice sailor is flying out to California to take part in a round-the-world yacht race.

Gail Nathan will sail from San Francisco to New York

Gail Nathan, who lives in Ascot Road, Hawthorn Hill, will be sailing with 19 other amateur shipmates and one seasoned skipper, from San Francisco to New York through the famous Panama Canal.

Gail is competing in the seventh leg of a global yacht race for novice mariners, The Clipper Round The World, due to start in San Francisco on Sunday, April 19.

There are 17 legs in total, with the race starting and ending in London.

She is raising money for the Dogs Trust and Prospect Hospice in Swindon.

Former British Airways communications manager Gail, who had never sailed before, was inspired after seeing the race publicised on the platforms of Maidenhead Train Station two years ago.

"I thought 'wow', I can't sail but that looks like a great way to learn. I applied and got the place," said the mum-of-two.

Ever since Gail has been getting herself into shipshape to prepare for her gruelling journey by sticking to a rigid fitness programme.

She spent three weeks in Hampshire, on a sailing crash course, with 'constant' man over-board drills to make sure her and her shipmates are fully prepared.

The 61-year-old said she opted to join the race for the seventh leg as it takes in three different bodies of water, the Pacific, Caribbean and Atlantic, as well as the Panama Canal.

She is due to arrive into New York on Friday, May 30.

The stage is split into three legs, with Gail spending about a month on the boat.

During the race she will have to consume about 5,000 calories a day to boost her energy.

She said: "There are no fridges. After a few days there's no fresh food left. It's a lot of dried food.

"That's probably going to be the hardest part. That and the sleep deprivation. You can't prepare yourself for that.”

Although the former English teacher is facing more than a month of dried food, little sleep and back-breaking work, she is very much looking forward to testing herself out 'physically and emotionally'.

She added: "It's something that not many people get the chance to do, it is really is a special thing to do."