Councillors side with residents over care home conversion

Councillors side with residents over care home conversion 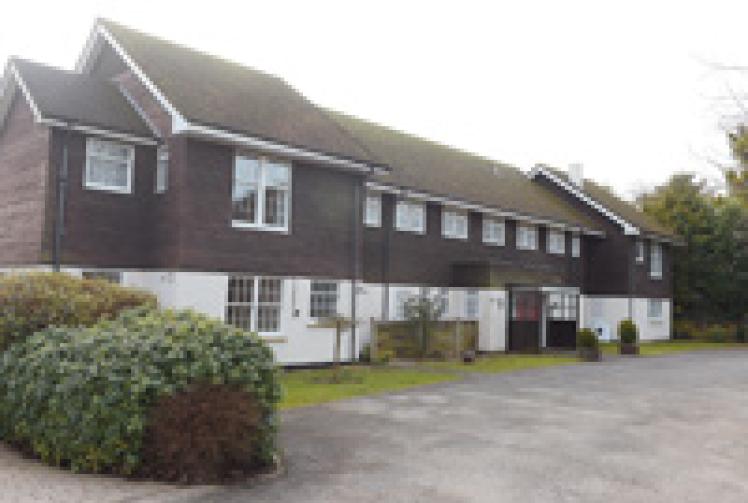 Passionate residents in a quiet cul-de-sac in Pinkneys Green got their way last night when plans to turn a former care home into 10 apartments were rejected by the Royal Borough.

About 25 objectors crowded into a packed development control panel meeting at Maidenhead Town Hall to hear the panel's decision on plans to turn Hardwick House, in Hardwick Close, into 10 flats.

More than 40 letters of objection had been submitted about the proposals, with residents protesting the development would no be in keeping with the quiet street and increase traffic and car parking problems.

Richard Cawthorpe, speaking on behalf of the residents at the meeting, said: "What we most value about our community will be completely ruined by this overdevelopment."

Arguing in favour of the application, agent Neil Barr of DLK Architects, said the development, which would involve a single and two storey rear extension to the building, would secure the future of the building and help the borough meet housing targets.

The house used to offer sheltered housing for elderly people in eight bedsits, but closed in 2012.

But councillors chose to side with the residents, arguing the development would be detrimental to the character of the area.

The plans were unanimously refused.

Other decisions made at the meeting include: