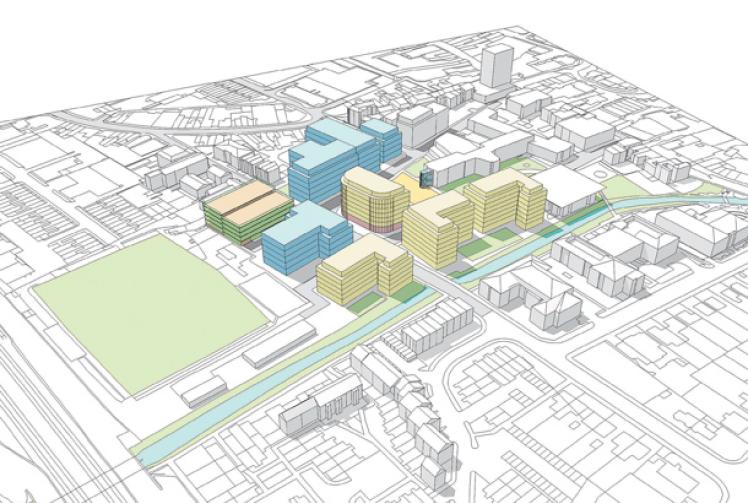 Members at the meeting, at the Windsor Guildhall, backed proposals to explore the possibility of extending the area to include a patch of land between York Road, Queen Street, Broadway and Grove Road if development goes ahead.

The amendment was made as part of a vote in favour of allocating an £800,000 budget to fund outline plans for the site and to look into bringing a third party on board for a joint venture.

It follows consultation with stakeholders after the outcome of a feasibility study into creating a civic quarter on the land was made public last week.

Presenting the study, Cllr MJ Saunders, cabinet member for planning and property, said he was hoping to launch a public competition to find the right design for the site in a similar way to the one launched for the Broadway Triangle.

He revealed the triangle's new owners, the London & Aberdeen Group and Smedvig Eiendom, were set to draw up a shortlist of architectural firms to produce plans for the site after a competition run by the Royal Institute of British Architects produced a response from 25 firms.

The cabinet also voted in favour of pressing ahead with looking into the demolition of vacated council-owned office blocks on the site.

Other matters discussed at the meeting include: 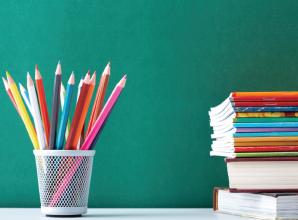 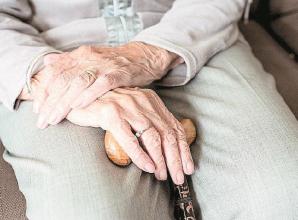 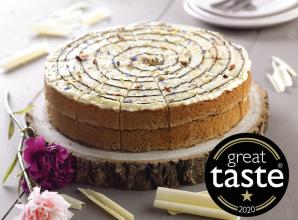 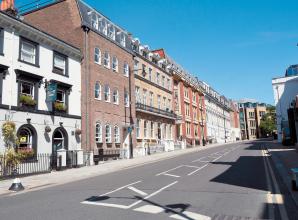 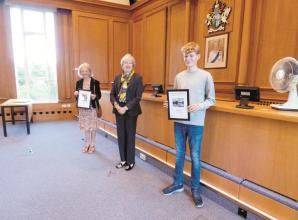