Stories of the Week: February 8-14

Stories of the Week: February 8-14 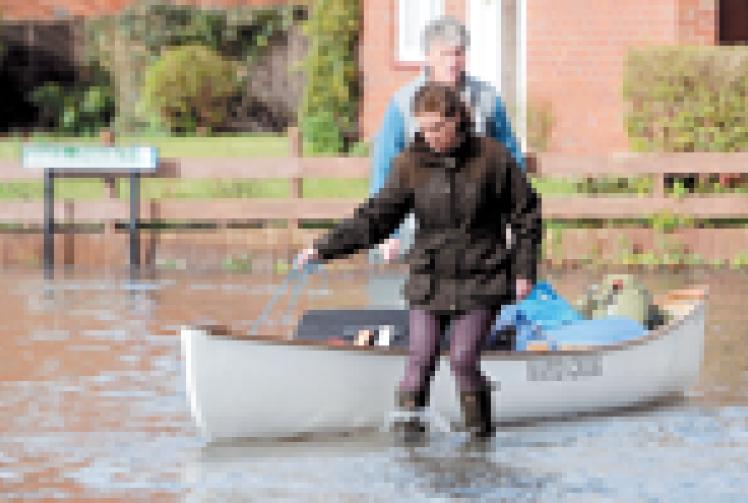 This blog will be updated throughout the week with the latest news on the floods and information on public transport and the roads.

Legoland is blasted for 'Muslim day'

A theme park has come under attack after announcing it was hiring out the park to a Muslim foundation.

Legoland has received abuse on its Facebook and Twitter pages for its decision to hire the park out to the Muslim Research and Development Fund (MRDF) on Sunday, March 9.

Our photographers - Matthew Phillips, Nick Parford and Ian Longthorne - have been out across our news patch taking pictures of the flooding.

A suspect package found at the Army Careers office in Slough this morning is being investigated by the South East Counter Terrorism Unit.

Ministry of Defence bomb disposal units have been called to the office in the Queensmere Observatory shopping centre, which has been evacuated by police.

Roles in a Hollywood movie and West End musical are amongst the high-profile jobs recently landed by Redroofs Theatre School pupils.Aspiring young actors at the school in Bath Road, Maidenhead are hoping to follow in the footsteps of former students including Kate Winslet.

Labour leader Ed Miliband visited Wraysbury this morning, seeing for himself the plight of villagers as they battled the floods.

Mr Miliband went to Wraysbury Primary School in Welley Road which had become a centre for the delivery of sandbags.

He said he was impressed by the community feeling he had found in Wraysbury.

Soldiers and volunteers sorting out sandbags in flood-hit Datchet found themselves joined by two surprise helpers.

Prince William and Prince Harry joined men of the Household Cavalry sorting the sandbags from 6am.

The community has been out in force in flood-hit Datchet today.

The village has been hit by the worst flooding since 1947.Express reporter Philip Dewey has been out speaking to residents, traders and the Churchmead School headteacher Chris Tomes.