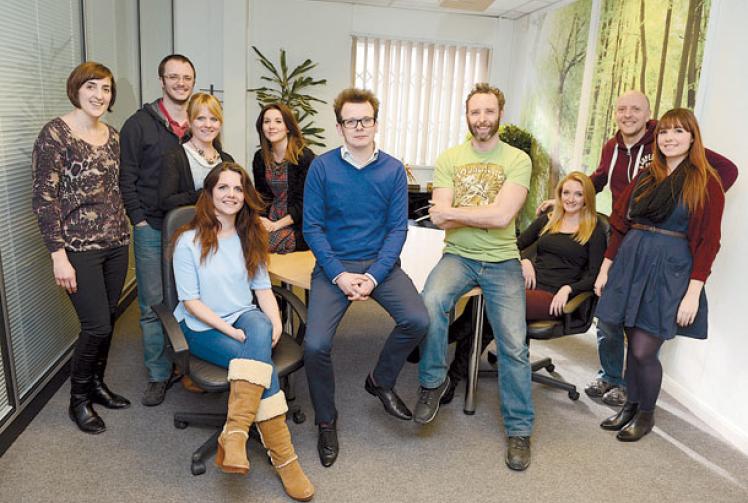 A campaign to raise £5m and build Berkshire's first children's hospice has reached £530,000 since the launch of a capital campaign in November.

Penguins has been a long-term supporter of the charity

Groups, individuals and businesses have all stepped in to back the Alexander Devine Children's Hospice Service mission to build the desperately-needed centre in Snowball Hill, Woodlands Park.

Dedworth couple John and Fiona Devine launched the charity in memory of their son who died of a rare brain tumour aged eight.

Event production and logistics firm Penguins has been a long-term supporter, helping stage events including the Devine annual Heaven Sent Ball fundraiser which has been running since 2007 and raised £14,000 last year.

The Windsor firm, which provides free support and equipment, has now committed to raise cash with staff taking on an 'ultramarathon'.

Managing director of the company based on the Vansittart Estate, Mark Buist, said: "I think we met Fiona about four or five years ago shortly after she'd set up the charity and they were organising their first Heaven Sent Ball."

"She told us about Alexander and I looked at my two kids and it pulled on my heartstrings.

"I just admired what she was trying to do when she was so close to losing Alexander."

"This is a charity close by and close to our hearts."

Ten staff have now signed up to the Race to the Stones 100km ultramarathon from Chinnor in Oxfordshire to Avebury in Wiltshire.

"We felt we needed to do a bit more and see if we could raise more funds so in our madness we're doing the race in July," added Mark.

"We've no idea what we're going to raise but if we can get 10 people to walk 100km it's got to be worth a couple of thousand pounds."

Each team member will be able to choose their own good cause and the firm has pledged to match whatever is collected for the Devine charity.

The Devine hospice mission is also being backed by the Advertiser and its sisters papers, the Windsor & Eton Express and the Slough & South Bucks Express, through the Together We Can Build It campaign.