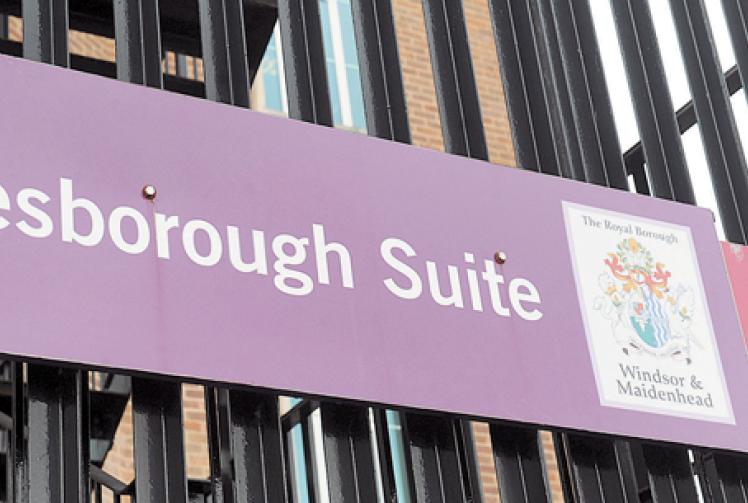 The Royal Borough has said that a feasibility study into an improved Desborough Suite is vital in understanding what the venue needs to deliver.

The leisure, culture and libraries overview and scrutiny panel agreed last night that plans cannot be made until a comprehensive study and public survey have been completed.

Questions were asked about whether a subsidy would be required but Cllr Eileen Quick said: "Currently the answer is we don't know. That is why we need to have a feasibility study."

Cllr Malcolm Beer echoed the words of other panel members when he said that although the expenditure on the study would be large, costing £75,000, it would also be worthwhile.

He also shared his concerns for the future of Norden Farm and raised the possibility of joint management between the two venues.

Jane Corry, speaking on behalf of Norden Farm, said that she agrees with the council that something needs doing with the town centre but if another venue is created, it will need to be subsidised.

She warned that if the Desborough Suite is expanded and there is less money to support their work, Norden Farm will close.

The recommendation to carry out a feasibility study will be considered by cabinet on Thursday, January 30.

Plans to create a 'sculpture trail' along side the Thames to provide an opportunity for artists to display their work and offer a new attraction in the town will be further investigated to see the idea could be made reality.

Additionally, the panel announced that a 'Historic Environment Champion' role could be created within the Royal Borough to ensure that the historic environment is considered in the development of all the authority's policies, plans, targets and strategies.