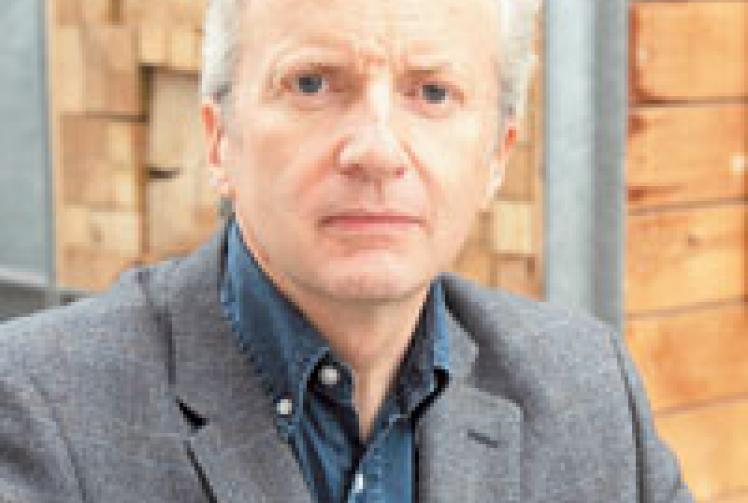 Norden Farm and the Royal Borough have both reacted to a report published detailing the impact of plans to transform the Desborough Suite into a multi-purpose community entertainment centre in Maidenhead.

It said the arts needs of the town were already being fulfilled by existing venues, including Norden Farm, and a revamped Desborough Suite could split audiences leading to both ‘failing to meet their potential’.

Norden Farm has reacted with concern to the council's announcement of its plans to revamp the Desborough Suite.

The report into the proposals warned Norden Farm would be likely to be at high risk of a 'downturn in income' and that 'there is little margin for this to be absorbed.'

Paul Rutherford, chairman of Norden Farm's trustees, said: "What I read is that development of the Desborough Suite as an entertainment centre is a very significant financial risk for Norden Farm and for council tax payers.

"It says that the market demands are 127,000 visitors a year for the Maidenhead area.

"Last year Norden Farm had 128,000 visitors, so the conclusion is that we are fulfilling the market demand.

"I think this division between art and entertainment is wholly inappropriate. Norden Farm also provides entertainment. It has to.

"After 10 years experience, I think we have got a really good feel for the size of the market and the fact that Norden Farm is in such a fine balance reflects that.

"I think it is another step towards another threat to the existence of Norden Farm."

The Royal Borough issued a press release about its plans to revamp the Desborough Suite but Jane Corry, director of arts at Norden Farm, felt it did not accurately represent the contents of the report.

"The report does not appear to recommend that a new community arts centre is created at the Desborough," she said. "Instead it suggests that improvements to the existing facility be made to better service the current users.

"It looks like these improvements could be covered by less than the amount the council will be spending on the feasibility study."

The Royal Borough has stressed that any future plans for the Desborough Suite will be for an entertainment centre which should not detract from the already established arts centres at Norden Farm and the Firestation in Windsor.

In a statement it said that although the DCA report highlighted a danger to other providers if the Desborough became an arts centre, the Royal Borough sees it as 'a complementary entertainment centre, not one that is in competition with other providers'.

The council stated the underlying reasons behind the proposal to commission an independent feasibility report was to ensure the Desborough 'will work with other providers to complement the local arts ecology'.

It also proposed to carry out a public survey to ensure the new facilities plug the gaps in future provision rather than undermine what is already on offer and said the Desborough Suite would be used to advertise what else is on locally.