2014 'could be turning point' for Maidenhead's rejuvenation

2014 'could be turning point' for Maidenhead's rejuvenation 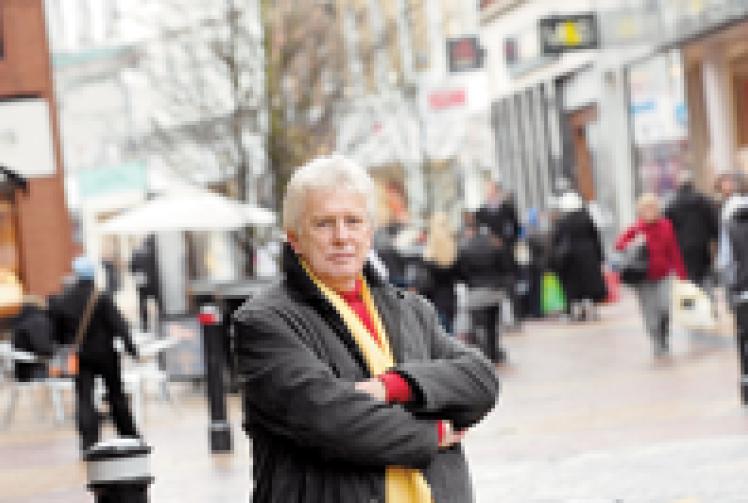 This year could be seen as the turning point for the town centre as a number of projects begin to take off, according to a key player involved in Maidenhead's regeneration.

Bob Dulson, chairman of the Project for the Rejuvenation of Maidenhead (PRoM), said the town is experiencing 'a level of interest we have never expected before' as plans to transform the area take shape.

Last week, proposals to redevelop the Broadway Triangle were revived with the news the land had been taken over by new investors, and plans could be submitted later in the year.

But 2014 will also be the year when building work for Chapel Arches and Maidenhead Waterways begins and other projects reach key stages in their development.

Mr Dulson has highlighted the importance of 2014 in a recent newsletter to the Maidenhead Civic Society, which has played an important part in planning for the town's future.

Speaking to the Advertiser, he added: "In due course, you may look back and think 2014 was the time it really started to turn around."

He said the combined effect of the Crossrail project and the initiative of those looking to improve the town 'has accelerated the market', attracting interest from businesses and investors.

This included two successful 'Transforming Maidenhead' events last year to promote the town to potential investors as PRoM plans for the town's future.

"We have still got an awful lot to do and it would be wrong for it to happen all at once," said Mr Dulson.

"Chapel Arches and the other initiatives in the town will make a huge difference.

"The other big bonus for the town would be to see something really exciting come out of the Triangle site, hopefully with much improved links to the railway site.

"On the back of that there will obviously be changes made as part of Crossrail.

"The station site itself is an opportunity area."