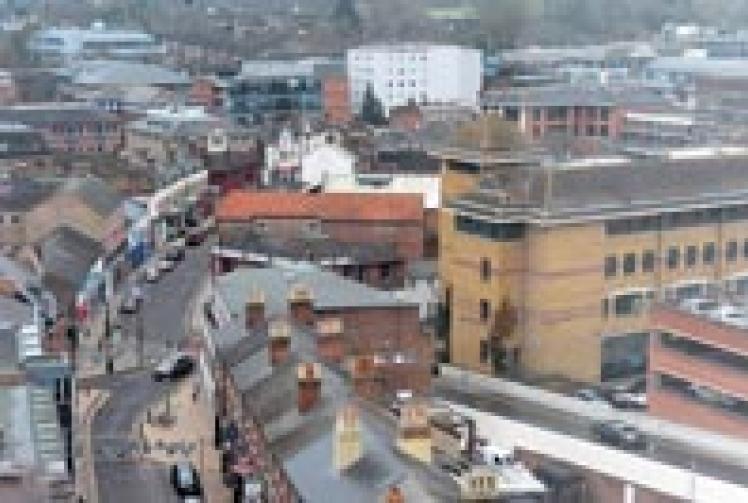 Bringing the 'wow factor' to Maidenhead town centre will be among the priorities for the new owners of land once earmarked for the failed Kings Triangle project.

New plans for the land, situated between King Street, Queen Street and Broadway, could be submitted as early as the third quarter of this year after the site was bought by new investors from previous owner ING RED.

Developer the London & Aberdeen Group and Norwegian firm Smedvig Eiendom have acquired ING's subsidiary company, which had £152m plans to turn the 4.7-acre site into shops, homes and offices rejected by the Royal Borough in April.

London & Aberdeen Group executive chairman Bill Higgins has lived in Burchetts Green for more than 30 years and was a vocal critic of the ING Red proposals.

"We want to ensure what we produce is what Maidenhead needs and that it also has the wow factor as well," he said.

"We have had lots of discussions with the local authority and we seem to be facing in the same direction."

A competition is to be held among leading architects to find the right design for the site, and Mr Higgins said the new plans will include extra car parking and have more of a focus on residential accommodation.

There is also likely to be a centre-piece sculpture or fountain aimed at attracting visitors into the middle of the scheme.

Mr Higgins said the new investors paid 'substantially less' for the land than ING Red, and have been offered a secured loan of up to £5m by the Royal Borough as part of the deal.

He added: "We understand what Maidenhead wants to see now.

"Having been very much on the outside we listened to everything very carefully.

"Design will never satisfy everyone but all you can do is employ the best and have a fair selection of judges involved."

Bob Dulson, chairman of the Partnership for the Rejuvenation of Maidenhead (PRoM), praised how quickly the deal was completed and added: "I'm pleased that one of the key players involved is a local resident.

"Like us he wants to see what's best for the town which is good news for us too." 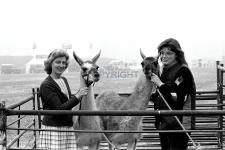 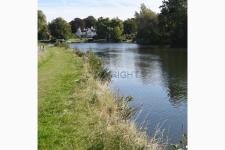