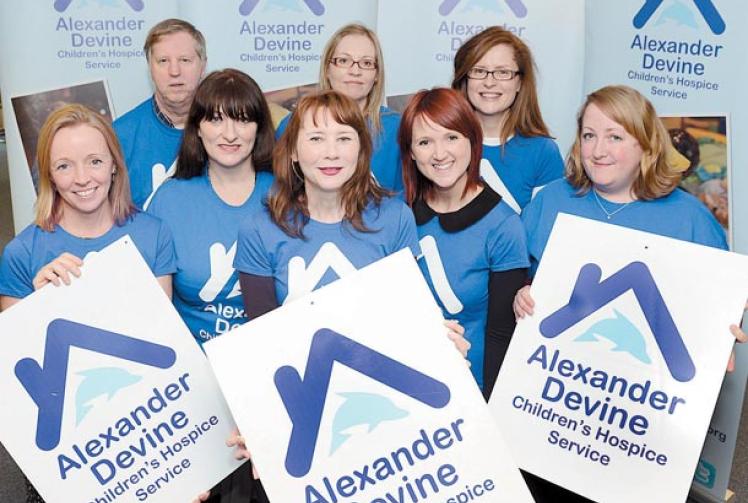 A charity set to build Berkshire's first children's hospice is urging people to 'do something wonderful' and get involved in the £5m fundraising drive.

The Alexander Devine Children's Hospice Service will create a purpose-built unit at Snowball Hill in Woodlands Park offering 24-hour care and support for seriously ill children and their families.

The Advertiser and its sister papers The Slough & South Bucks Express and the Windsor & Eton Express are backing the mission through the Together We Can Built It Campaign.

Charity co-founder Fiona Devine has also appealed for people to 'do something wonderful' and raise money so terminally ill children can be cared for on their doorstep.

She hopes people from across East Berkshire will help with fundraising and stressed that events and donations of all sizes will make a real difference.

She suggested the upcoming Reading Half Marathon on Sunday, March 2, as a perfect opportunity to raise money.

Other supporters have been sponsored to bathe in baked beans and sleep in haunted churches.

"You can use contacts  at work, friends and relatives. If you know anybody in corporations, trusts and foundations, contact them."

Fiona and her husband John launched the charity after their son, Alexander, died from a brain tumour aged eight.

Determined Fiona  has seen the charity expand to include 11 members of staff since its launch - but stressed the hard work lies ahead.

It employs four Alexander nurses and a care worker who provide support to children with life-limiting and life-threatening conditions.

Fiona said: "Over Christmas we have had four severely ill little ones.

"We really could have done with the hospice built. We have had so many referrals in such little time."

"We can't give the whole service just yet. That's the heartbreak.

"The need is pressing. This is something that has to happen.