Concerns raised about impact of Charles Ward closure on patients

Concerns raised about impact of Charles Ward closure on patients 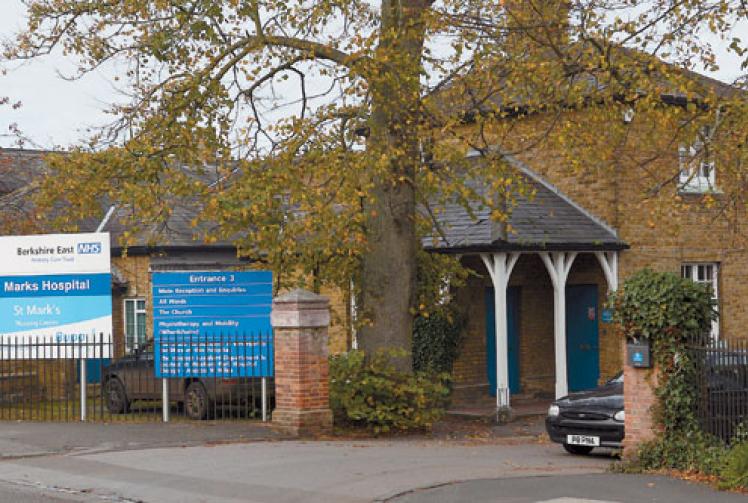 Concerns continue to be raised about the impact the closure of the Charles Ward at St Mark's Hospital in Maidenhead will have on mental health patients and their families.

Stakeholders have expressed doubts about the logistics of the move to the Reading hospital, particularly the impact the longer journey will have on visiting family and friends.

It said the new facilities would be an improvement on the Maidenhead ward, featuring en-suite rooms, better outdoor space and a 'sensory environment' for dementia sufferers.

But Dorothy Kemp, chairman of the League of Friends of St Mark's, said: "These people that go into that ward, they need their visitors but it's a 50-mile round trip. This is what worries me more than anything."

She said the group had been kept in the dark about when the move would take place and added: "It's had no publicity at all. I haven't seen anything about it anywhere."

Cllr David Coppinger, Royal Borough cabinet member for adult services and health, said he had been similarly 'out of the loop' on progress with the move.

He admitted Prospect Park had better facilities but said it is in 'the wrong place' and added: "Most people in the Charles Ward are elderly and their relatives are likely to be elderly, therefore transport is absolutely critical."

Berkshire Healthcare has made arrangements to help cover extra mileage and public transport costs in certain cases, including for people over 65, on state benefits or with a disability or medical condition.

Chief operating officer David Townsend said: "We began the process to inform stakeholders two weeks ago working closely with patients and their families.

"A considerable amount of work is being undertaken at Prospect Park Hospital and we wanted to ensure we had a final and confirmed date for the completed works before sharing with the wider community to avoid any confusion."