Pensioner involved in car collision outside hospital thanks good Samaritans

Pensioner involved in car collision outside hospital thanks good Samaritans 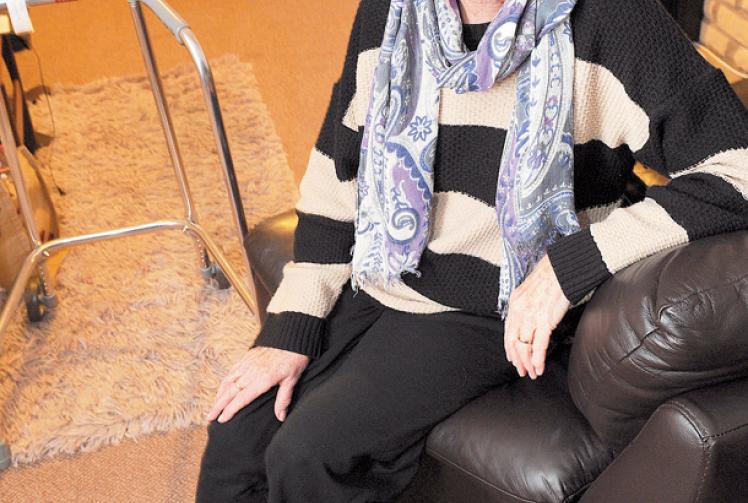 A Maidenhead pensioner who suffered a broken leg and ankle after being hit by a car outside St Mark’s Hospital has thanked the good Samaritans who stopped to help her.

May Sommerville was taking her husband John to the hospital in St Mark's Road to pick up a hearing aid when the crash happened.

After parking her car in Courthouse Road, the 78-year-old stepped into the road to lock the door when she was involved in a collision with a car.

As she lay injured in the road, two kind-hearted strangers, a man and woman, stopped to help her.

The pair escorted the retired administration worker to the nearby hospital where an X-ray revealed she had suffered a broken right leg and ankle.

She was then transferred by ambulance to Wexham Park Hospital where surgeons used metal bolts and bars to treat her injuries.

Mrs Sommerville, who has spent three weeks recovering at her home in Crescent Road, said she regrets not finding out who helped her.

"I was very grateful for the gentleman and woman who came to help me,” said Mrs Sommerville, who moved to Maidenhead from Scotland 50 years ago.

“And I was really sorry that I did not get the chance of saying 'thank you' to them.

"I just want to thank them. They came to help me. I can't imagine what I would have done."

The collision happened on Wednesday, November 13.