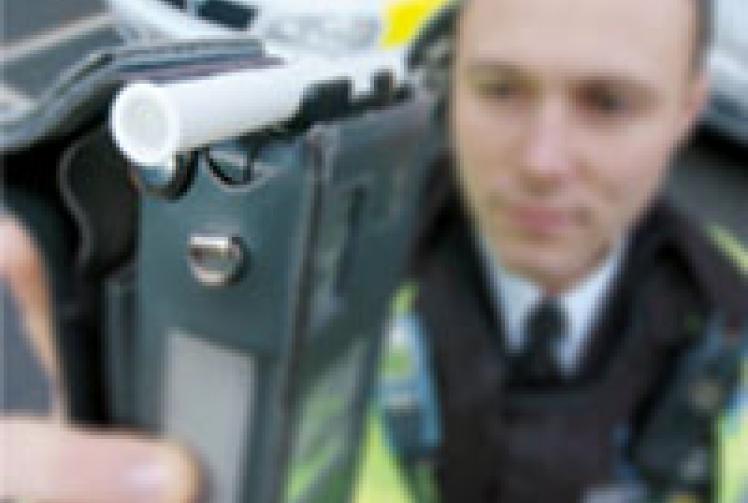 Party-goers are being warned to think before drinking and driving during the festive season.

The two forces will be conducting more cross-border operations than ever before.

The aim is to reduce the number of people killed or seriously injured as a result of drink/drug driving, and to convince drivers that a conviction has the potential to ruin their life.

Chief Inspector Henry Parsons, from the roads policing team, said: "Collisions involving alcohol or drugs not only devastate the lives of victims and their families, they also ruin the lives of offenders, who could face a lengthy driving ban or imprisonment.

"As well as having to live with the life-long guilt of having killed or injured someone through their reckless behaviour, offenders could also lose their job, home and their livelihood."

The crackdown follows last year's enforcement activity where 6,585 drivers were breathalysed by Thames Valley Police between December 1, 2012, and January 1 this year, including 1,757 in Berkshire.

There were 113 arrests following positive breath tests in the county during last year's campaign, including 26 in Slough and 26 in Windsor and Maidenhead.

Officers in the Thames Valley will be wearing purple ribbons in memory of those killed on our roads as a result of drink-driving.

Across the Thames Valley, Hampshire, and the Isle of Wight, 68 people were killed or seriously injured last year where alcohol was a factor in the crash.

If you see anyone who drinks or takes drugs and then drives, call the police on 999. 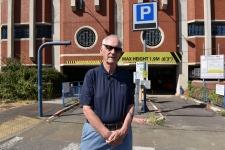 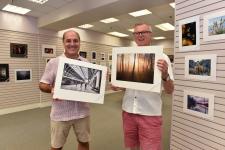 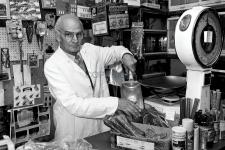