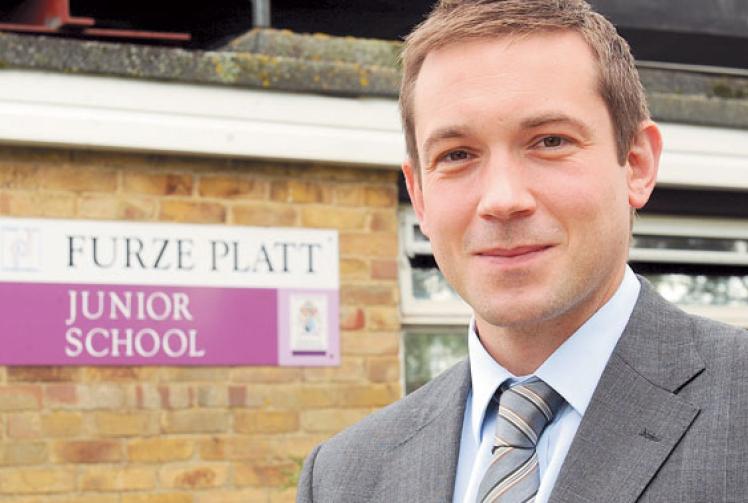 A policy of 'zero tolerance' has been adopted that could see parents fined up to £120 for class time their children miss without a valid reason.

A change in the law means no leave of absence can be given by headteachers unless made in advance and there are exceptional circumstances.

The Royal Borough has encouraged its schools in Windsor and Maidenhead to ensure any families breaking the rules are reported so it can start the process of issuing a financial penalty.

The council has issued fines since 2008 but is using the change in legislation, which took place in September, to drive the message home to parents considering bending the rules.

"Our children need every minute of education they can get to live in that environment."

Mike Wallace, headteacher of Furze Platt Junior School, issued a letter to parents reminding them about the fines.

"I will be very surprised if I have to use them," he said.

Mr Wallace said there is not a problem at the school, but wanted to make parents aware of the knock-on effects of a child missing school.

He calculated if a child has a 90 per cent attendance rate every year, they would have missed more than a full year of teaching days by the GCSEs.

Mr Wallace, who has been headteacher at the school in Oaken Grove since September 2012, said he supports the borough and has not had to ask them to issue any fines.

A child must have missed at least five school days, or 10 sessions, in unauthorised absences for a penalty.

Last academic year 44 parents in the borough were fined for unauthorised holidays in term time and 28 for ongoing unauthorised absence.

In the same period, 25 parents were prosecuted for their child's persistent unauthorised absence and four for not paying a fixed penalty notice.

In the autumn and spring terms last academic year, state funded schools in the borough recorded an unauthorised absence rate of 0.8 per cent.

This puts them under England's average of one per cent.