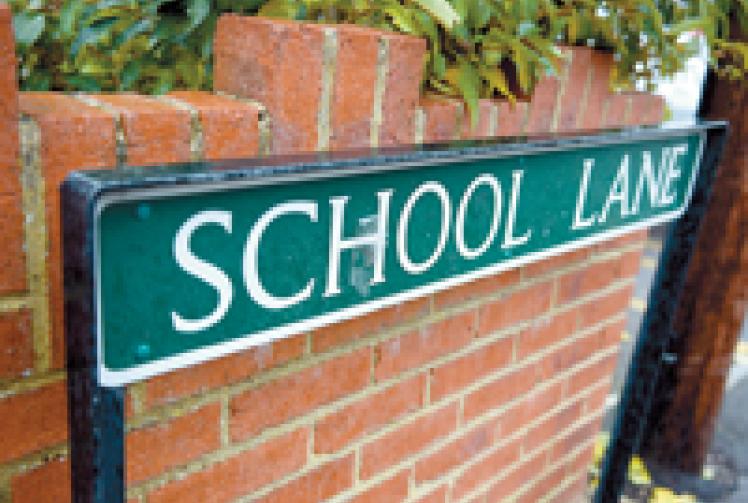 Safety concerns about a loose dog have stopped a group of bemused Maidenhead residents from receiving their post from the Royal Mail.

Householders living in Harrow Close and School Lane have received a letter informing them that deliveries to their addresses have been suspended and alternative arrangements would have to be made.

It states postmen had been 'experiencing difficulties' in delivering mail because of a loose dog and a risk assessment had determined 'the level of threat' requires action for the safety of the staff.

But while a few residents on the roads said they were aware of the culprit, many did not even know there was a problem.

"We have never had a problem with dogs," said Mike Swan, of Harrow Close. "This is a cat-loving street to be honest. As far as I know there's only a few dogs."

His neighbour, Chris Stanmore, added: "There must be something happening but everybody's got letters and we don't know why."

The letter was even sent to Maidenhead Nursery School, in School Lane, but staff told the Advertiser they weren't aware of any issues.

But Keith Bryant, of Harrow Close, said he knew of the dog in question and called for the situation to be resolved quickly.

Keith, whose father, Albert, also lives on the street, said: "My dad is 96 and he can't get down the post office [to collect deliveries].

"It was completely out of the blue. My first thought was that it was April 1st and a bit of a joke."

Royal Mail spokesman Mike Norman apologised to customers and said the roads' regular postman had, on several occasions, 'been threatened by an aggressive dog that is being allowed to roam free in the area'.

He said the safety of staff is 'paramount' and added: "We are working with the local authority and the dog warden to address the outstanding safety concerns, as we are keen to resume deliveries as soon as possible."

The owner of the dog has been contacted and the Royal Mail is awaiting a response.