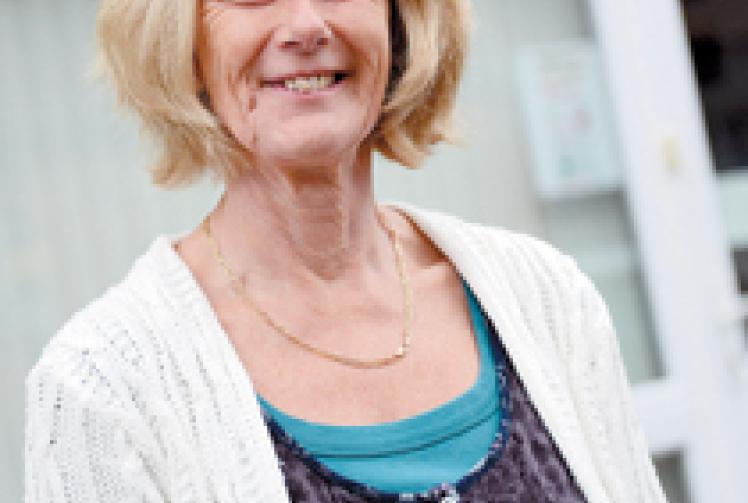 The founder of the Adult Dyslexia Centre in Maidenhead which is marking its 10th anniversary has said running the facility has been a 'privilege'.

Debbie Farnfield along with colleague Sue Penton-Voak set it up in 2003 to provide a support group for adults with literacy difficulties.

The target was to boost their confidence and help them with employment.

A decade on the centre in Denmark Street sees an average of 100 new people a year.

It also has 10 members of staff working both full and part-time and well as a handful of invaluable volunteers.

Debbie, who lives in Marlow with engineer husband Trevor, previously helped adults with dyslexia at East Berkshire College before embarking on her own venture.

"It is the only thing I know enough about to make a difference," said Debbie who has always run the centre on a voluntary basis.

She added: "I felt there wasn't much available for adults if they were out of work so we set it up to be a support group and to give encouragement and advice."

Services at the centre, which is part-funded by Slough Borough Council, include dyslexia screen tests, literacy and IT classes as well as individual tuition and arts projects.

Where it can, the centre will provide the majority of its services for free.

On Wednesday, October 16 an open evening was held to mark the anniversary.

It was attended by former and current members and staff as well as Mayor of Windsor and Maidenhead, Cllr Andrew Jenner.

The event involved a 'speakers corner' which encouraged people to take a stand and say why and how the centre has helped them.

"It was very moving," said Debbie, who has three grown-up sons, one of who has cerebral palsy.

"One woman spoke who had used the centre at the beginning and she said it had done a huge amount for her and given her the confidence to do more."

Debbie is now looking for more volunteers, including someone who can take on part of her responsibilities with the aim of finding a suitable replacement for when she retries, which will fall within the next 10 years.

She added: "Running the centre has taught me a tremendous amount about people, about life and how to get a team working well together.

"The feedback we get shows me that the people who come think it really makes a difference." 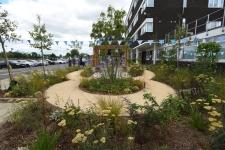