Decision over future of Oldfield School delayed for another month

Decision over future of Oldfield School delayed for another month 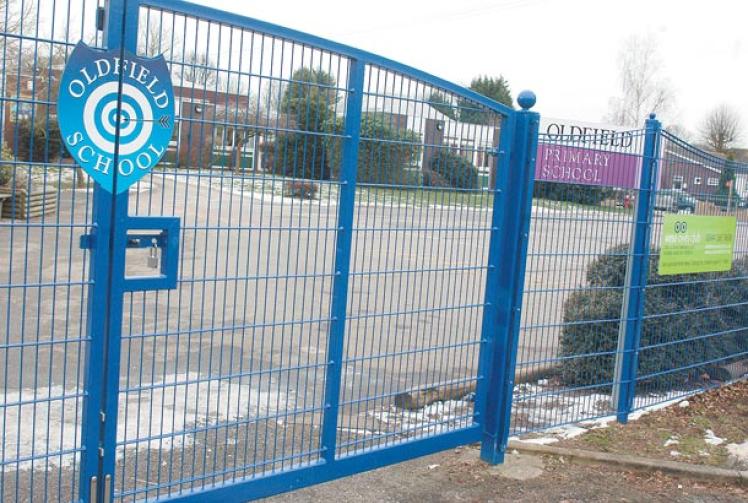 A final decision on whether to move Oldfield School to a greenbelt site will not be made by the Royal Borough's planning panel this month.

A decision on Oldfield School will now be made in December

The council's controversial decision to shift the school from Chiltern Road to a field off Bray Road was deferred by its Maidenhead development committee in September.

Members had said they would make a decision in November.

But a borough spokeswoman said on Friday that it will not be included on the agenda for the  planning meeting on Wednesday, November 20.

Chairman of the Maidenhead control and development panel, Derek Wilson, said the delay is so the council can consult on aspects of the prospective plans.

These include installing a right turn filter lane south bound on Bray Road, building a new 30 form school in the Green Lane Allotments site, and a traffic assessment for a proposal to move a special needs school into the Oldfield site if Oldfield Primary was to relocate.

The consultation period will now end on November 28.

Cllr Wilson said a decision will be made at an extraordinary planning meeting in December, where members of the public will be invited to speak.

The time and location are not known yet, as the council is looking for a suitable venue.

The council launched the £9m project to meet growing demand for school places in 2011. Opponents say the proposed build would cause huge traffic issues and should be scrapped because it is on greenbelt and in a flood plain.

The council had wanted it built and open for September 2014.

"We have a huge rise of primary school numbers in Maidenhead. The census information from 2011 indicated a huge rise in population growth.

"Even depending on what happens in December there will still be additional needs and requirements in Maidenhead."

Cllr Wilson added there could be further delays, as the secretary of state and communities, Eric Pickles, has to approve plans to build on greenbelt land.