Pubs and clubs could face levy for policing night-time crime

Pubs and clubs could face levy for policing night-time crime 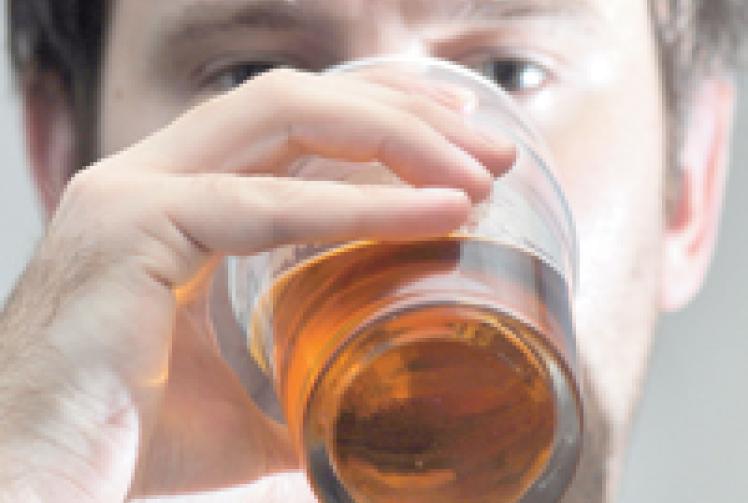 Pub and club owners could be hit by a new levy to help police fight crime related to the night-time economy in the Royal Borough.

Police are recommending introducing an annual fee to help pay for policing costs which would apply to all licensed premises in the area allowed to sell alcohol between midnight and 6am.

A report, set to go before Royal Borough councillors on Monday, recommends introducing a ‘polluter pays’ levy to cover policing around pubs and clubs, estimated to cost up to £1million a year.

Although the report focuses primarily on Windsor, it is part of funding options for policing the night-time economy in Windsor, Maidenhead and Ascot town centres.

Under the proposals, the levy would be targeted at the premises which generate the most need for policing.

Exemptions and discounts of up to 30 per cent could be offered to different types of licenced premises such as village pubs.

David Hatch, owner of Coco Bar in King Street and chairman of Maidenhead Pubwatch, raised concerns about the money generated being focused on Windsor.

“I have no issue with the late night levy as long as Maidenhead as a town centre gets the support.”

Michael Belle, director at Volition in Queen Street, added that currently there were not enough police on patrol in Maidenhead town centre during the evenings.

“I don’t think it’s fair if we are charged for that service,” he said. “I believe it should be area based.”

Police figures indicate there were 513 violence-related incidents in Windsor town centre between April and November 2012, mostly on Friday, Saturday and Sunday nights.

By contrast, there were 194 such offences during the same time period in Maidenhead town centre.

Superintendent Simon Bowden, LPA commander for Windsor and Maidenhead, will present the proposals to the crime and disorder overview and scrutiny panel at Maidenhead Town Hall.

The meeting takes place at 6.15pm. 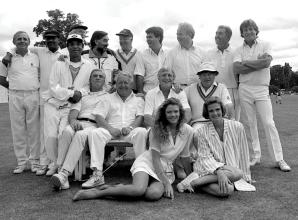 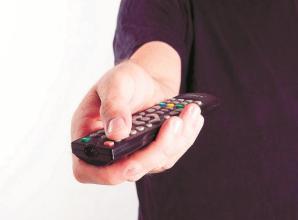 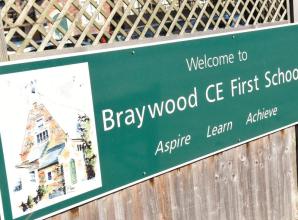 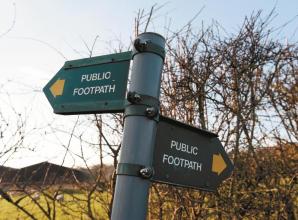 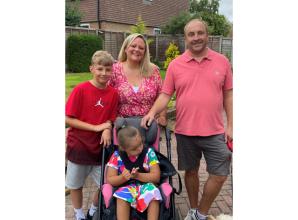 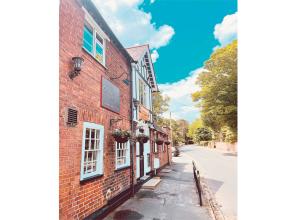 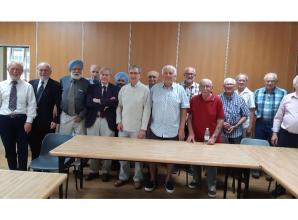 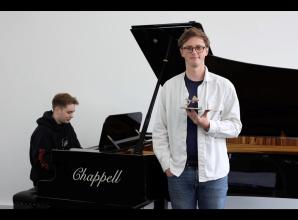 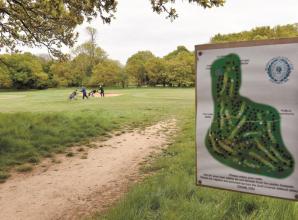 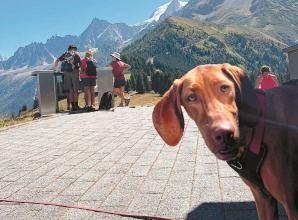 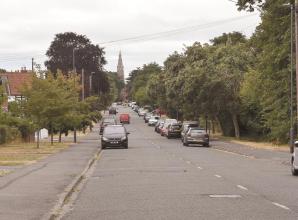