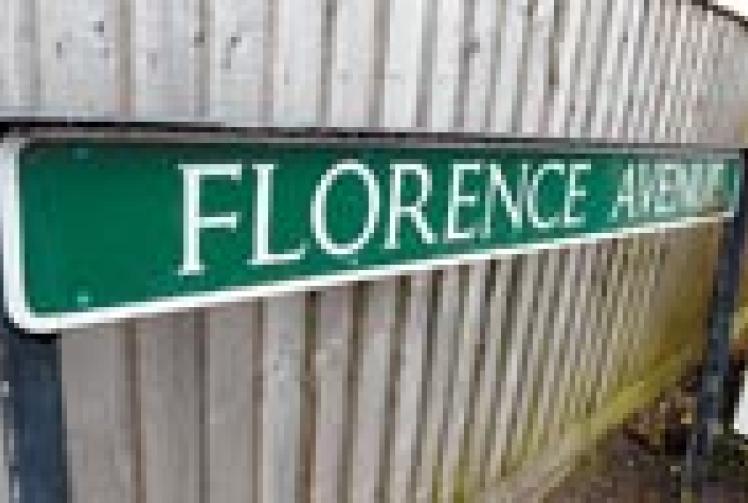 A drugs network thought to have been masterminded by a criminal kingpin from behind bars was smashed when police swooped on cars in Maidenhead laden with drugs and cash. Nine members of the gang were jailed for a total of 38 years at Isleworth Crown Court.

New figures released this week suggest the number of people reliant on foodshare schemes to survive has grown dramatically across the country over the last year.

Volunteers are working hard in Slough and Windsor to tackle the problem. The Express visited them to find out more.

The Queen finally saw the Jubilee Arches for herself as she returned from church on Sunday. Although she was unable to attend the the official unveiling of the six willow arches created on the Long Walk in honour of the 60th anniversary of her Coronation, the Queen was clearly determined to have a good look.

The sound of vuvuzelas rang out at Holyport FC football ground as the dads of Wessex Primary School took on the Arsenal Charity Team.

Celebrities including Ground Force TV presenter Tommy Walsh and Fever Pitch actor Frank Thompson lined up against the group of dads from Maidenhead who were playing together for the first time in a competitive match.

Mayor of Windsor and Maidenhead, Cllr Andrew Jenner, joined the hundreds of people who made a splash on Sunday for the 17th annual Lions Club of Windsor Swimathon.

He became the first mayor ever to swim in the event.

A dismayed youth club worker has spoken of his disappointment after raiders stole computers from Burnham Youth Club.

At about 8.30pm on Sunday, offenders broke into the Minniecroft Road building and snatched two Apple computers from the centre's sound studio.

A rapist from Slough has been jailed for a 'horrific attack' on a teenage girl in Windsor.

Drivers putting pedestrians in danger by parking on pavements

A plea has been made for drivers to stop putting walkers in danger by forcing them into the road to get past parked vehicles blocking pathways across the village.

Concern over the growing problem in Wargrave was raised at a Wargrave Parish Council meeting.

Transferring the Royal Borough's pupil referral units to the Oldfield Primary School site will be considered by councillors behind controversial education plans.

That is one of four options suggested for future use of the land if the council approves its own push to relocate the school.

Petrol station staff waited 40 minutes to call an ambulance after finding a slumped man who had been unwittingly locked in the building overnight, an inquest heard. Jonathan Stewart, of no fixed abode, was found in October last year.

Worries are growing about the crumbling state of the Queen's many historic buildings - including two in Windsor  - after Her Majesty's treasurer admitted to MPs that 39 per cent of them need serious work.