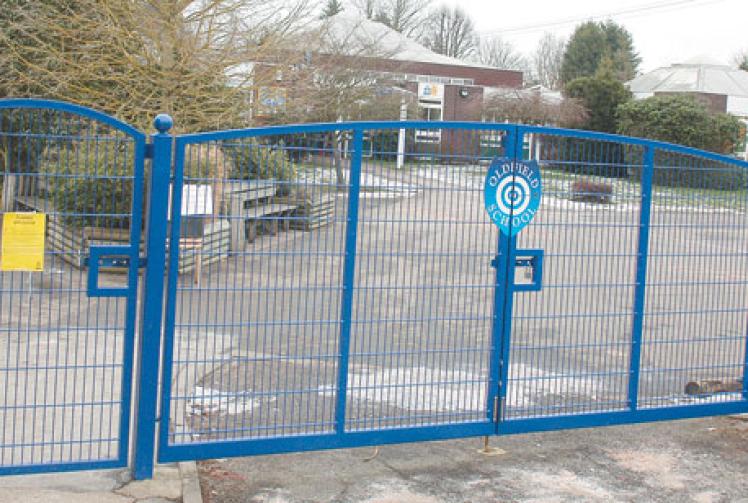 Transferring the Royal Borough's pupil referral units to the Oldfield Primary School site will be considered by councillors behind controversial education plans.

That is one of four options suggested for future use of the land if the council approves its own push to relocate the school from Chiltern Road, Maidenhead to an expanded site on greenbelt fields in Bray Road, Bray.

The council has said it wants to safeguard the Oldfield land for education and will discuss the issue at a cabinet meeting on Thursday, October 24.

The proposed new £9m build in Bray looks set for a decision in November after being deferred last month.

Cabinet members will discuss an officers' report about the Oldfield site if the transfer is given planning permission.

Suggestions floated include using it for:

A fourth option would be for the site to be used for a new primary school by offering the site to an existing school that wants to expand over two sites or by a new free school or academy.

Sarah Green, who lives in Chiltern Road and has two children at the school, said: "We find it quite ironic that there is a debate about what they want to use the premises for even thought it seems far from confirmed if we are moving at all."

He said: "Any options put forward for the Chiltern Road site depend entirely in the first instance on whether or not the new Oldfield gets approval.

"The proposal is for the site to be retained for education and this is our opportunity to start thinking carefully about what future use would best meet the needs of our residents and help improve outcomes for children and young people in our borough."

If cabinet agrees to the options then a further report will be discussed in February.