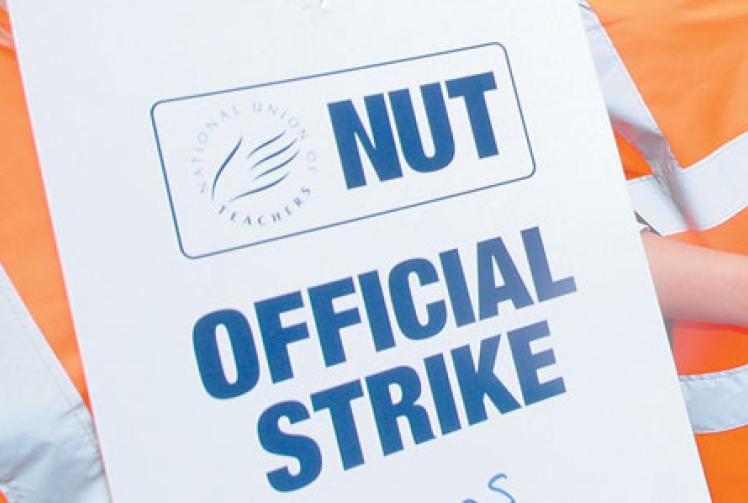 Hundreds of pupils in Windsor and Maidenhead are set to miss out on a day of school as teachers prepare to go on strike on Thursday.

At least 11 of the Royal Borough's 63 schools are due to partially close including Furze Platt Junior School, Holyport CE Primary Schoo, Ellington Primary School and nurseryl and Newlands Girls School in Maidenhead as well as Churchmead CE School in Datchet and The Windsor Boys School.

A letter sent to Trevelyan Middle School parents on Friday said: “We are aware that school closures inconvenience parents and carers, but due to the scale, duration and number of staff participating on the strike day, we are unable to keep the school open.”

The NUT and NASWUT, two of the largest teaching unions, announced the strike following disputes over pay, pensions, working conditions and jobs.

Foundation classes as well as youngsters in years 1 and 2 at Holyport CE Priamry School in Stroud Farm Road are amongst those being told to stay at home.

Only pupils in years 3 and 6 are set to attend Furze Platt Junior School in Oaken Grove and Newlands Girls School will only be open to Sixth Form pupils.

Ellington Primary School and Nursery will also only be open to pupils from year 1. Altwood CE School in Altwood Road will be open for years 11,12 and 13 only.

Cox Green School in Highfield Lane will be open for year 11, 12 and 13 pupils as well as year 10 pupils who attend BCA. Team building activites with a qualified army instructor will be taking place throughout the day for year 11 students.

Year 9 and 10 pupils at The Windsor Boys School in Maidenhead Road are being told to stay at home and Churchmead CE School in Priory Way will only be open to year 11 pupils.

Other schools are yet to confirm whether they will remain open during the action.

See below for a full list of school arrangements which will be updated daily or visit www.rbwm.co.uk