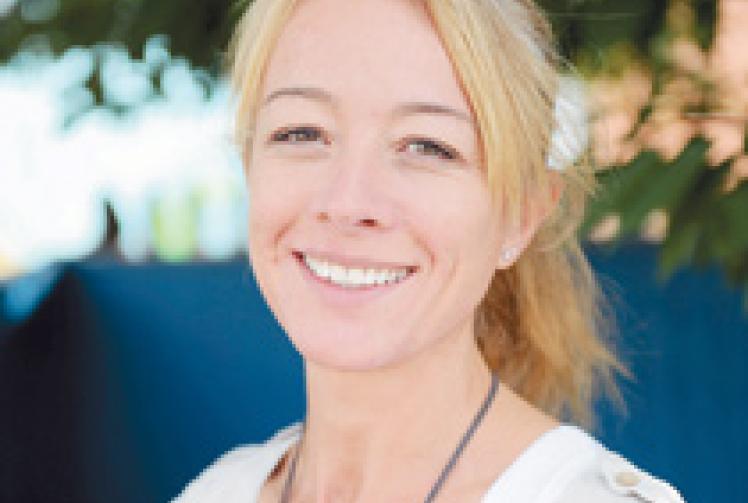 The new headteacher of Boyne Hill Infant and Nursery School in Maidenhead has said it was an offer 'she couldn't turn down.'

Jane Hunsley began her new role at the school, in Rutland Road, at the start of September.

She took over from former headteacher Jenny Stephen after she retired from her post in July after 12 years in charge.

Jane is no stranger to the school, having initially first started working as a volunteer in the nursery, where her daughter Molly attended, in 2000.

Since then the former graphic designer has climbed the teaching ranks eventually becoming deputy headteacher for the past two years.

"Teaching is my passion and not one day has passed where I haven't loved my job" said Miss Hunsley, who has lived in Maidenhead for 17 years.

"It was always my dream to be headteacher at this amazing school. All of the staff are so dedicated and every one of them plays such a valuable role."

Top of the new headteacher's agenda is ensuring the school maintains its current 'outstanding' Ofsted rating which was awarded in June.

But Miss Hunsley said her focus was on introducing small improvements rather than any sweeping changes.

"I want to ensure we maintain our outstanding status and the quality of teaching and learning remains consistently high," she added.

On Friday pupils swapped their school trousers and skirts for jeans as they took part in Jean for Genes day.

As part of the national fundraising day, children had to pay £1 to wear their denim to school, raising money for children with genetic disorders.

It was the eighth time the school has taken part in the fundraising day with pupils managing to raise more than £160 for Genetic Disorders UK.