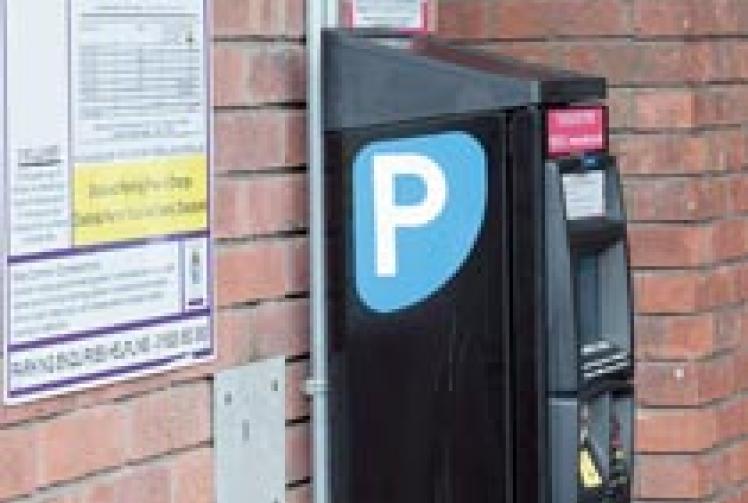 Shoppers were left fuming at the Nicholsons Centre car park in Maidenhead this afternoon after the ticket machine system failed to work.

Queues of people were stood by the number plate recognition machines, which are on almost every floor at the car park in The Broadway, some for as long as 20 minutes waiting to pay.

Susan Rapley, who lives in Wagner Close, claimed it took her 15 minutes to pay for her ticket at the machine causing the price to go up by 20p as she waited.

Another shopper said they rang the number provided on the machine for assistance but there was nobody there to answer the call.

The number plate recognition system requires drivers to enter their number plate before leaving the car park which then charges the appropriate fee for their length of stay.

The Royal Borough of Windsor and Maidenhead, which owns the car park, believe the problem may have been caused by a power failure but is yet to be confirmed.

The system service provider ParkReg have since been contacted to fix the problem.

A similar incident occurred in July 2012 when long queues formed at the car park for most of the day after the cameras stopped working.

The system was introduced in March 2012 to replace a pay-and-display scheme.

Drivers have been informed that in the case of future problems with the system they are able to leave the car park and pay for their ticket at www.parkreg.co.uk when at home.