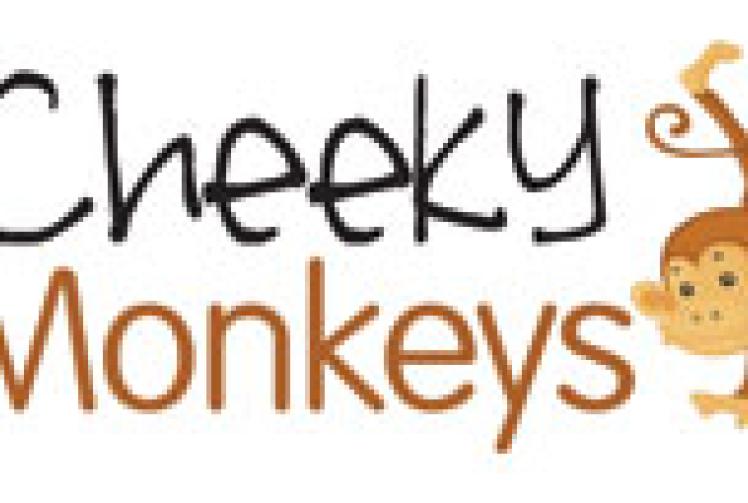 The search is on for the area's cheekiest children aged between six months and five years old as the Advertiser launches its new-look child photo competition - Cheeky Monkeys.

Entry is free and open to readers from the entire area covered by the Advertiser and its editions including Twyford and Burnham.

This year we still have four  age categories with the first now from 6-12 months, 12-24 months, 24-36 months and three to five years (inclusive).  To enter just send in a picture of your child – the cheekier the better!

This year we have a great prize package for the overall winner and prize packages for three runner-ups – all provided by our six local sponsors.

Pictures should be submitted by the closing date of November 1 and we will print each age group in the Advertiser in the following weeks, asking readers to vote for the child they think is the cheekiest monkey.

The child who polls the most votes will be crowned Advertiser Cheeky Money 2013 and the children who receive most votes in each of the  three remaining age categories will be the runners up.

A three month pass to Cheeky Charlie's at the Magnet

A three month pass for swimming at the Magnet

A children's Gift Hamper from the Nicholson Centre

The three runners-up will receive:

A three passes for Cheeky Charlies at the Magnet

A three passes for swimming at the Magnet

Pictures can be submitted as prints by post to Cheeky Monkeys, Advertiser Series, Baylis Media, 48 Bell Street, Maidenhead, Berks SL6 1HX or by email to Kelly Young at kellyy@baylismedia.co.uk.

Digital pictures should be at least 7cms wide with a resolution of 200dpi.  If you are emailing the picture, please include all the information printed on the form on P13 of this week’s Advertiser.

Please note, you must own the copyright of the picture you are sending in, for example no professional school or studio shoot photographs can be accepted.

Photos cannot be returned by post, however, they will be available for collection after the competition from our Bell Street office. 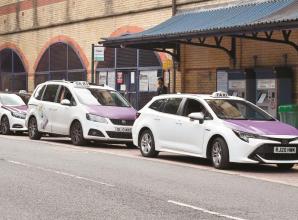 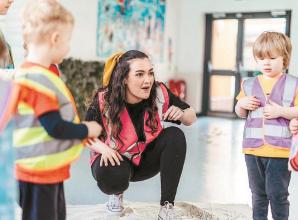 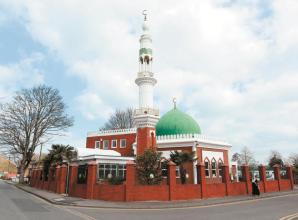 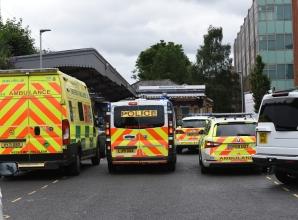 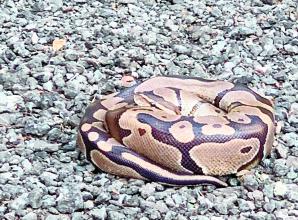 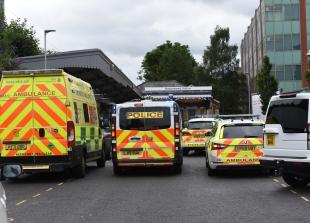