Rugby star to follow in the footsteps of Olympic heroes

Rugby star to follow in the footsteps of Olympic heroes 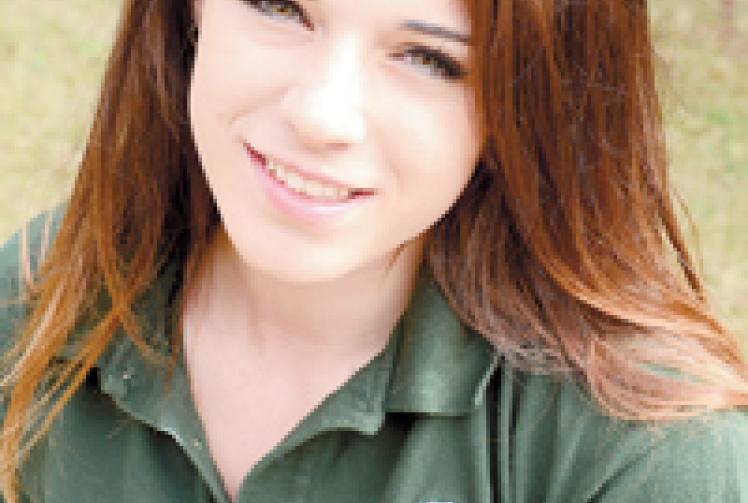 One young rugby ace from Maidenhead is ready to represent England South-west at the Sainsbury’s 2013 School Games in Sheffield.

Ruth Dow, 17, will compete in the rugby sevens tournament at Abbeydale Sports Ground after impressing selectors at both club and county level.

The games, run by the Youth Sport Trust, is a major multi-sport platform for the nation's talented young athletes, with over 1,600 potential future sports stars competing across 12 sports between 12 and 15 September 2013.

"I was picked last year but I had my exams at the same time so I couldn't play," said Ruth, who also plays flanker for Reading Rugby Club's girls under 18s side.

"I'm really excited but I know it is quite a big event so there’s a bit of pressure."

Ruth has been playing rugby since she was five, when she joined Maidenhead Rugby Club, and now regularly represents Berkshire at county level.

The former Newlands Girls' School pupil, who now attends LVS in Ascot, will be following in the footsteps of the likes of top sprinter Adam Gemili and Paralympic swimming gold medallist Ellie Simmonds, who competed at the games before going on to sporting success at a senior level.

"I’ve started swimming training to build up my fitness," continued Ruth, who lives on Shoppenhangers Road.

"My aim is to help my team go as far as they can in the competition, and also meet teams that I haven’t played against before to test my own ability at such a high level."