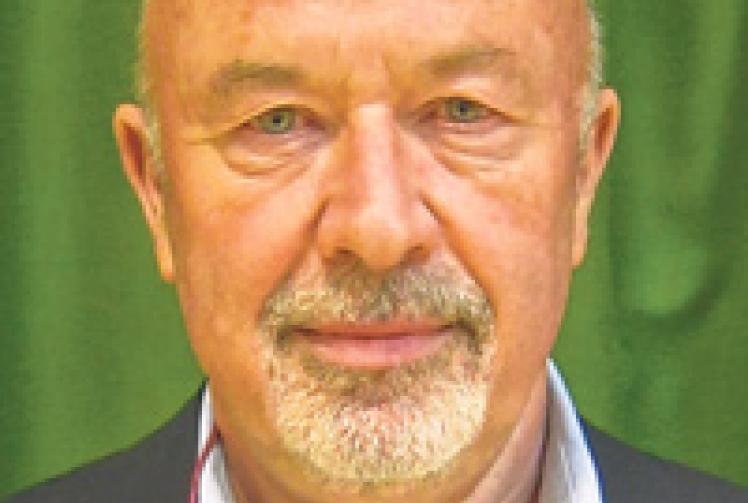 A scheme to keep elderly people in their own homes for longer by having a lodger move in to provide low-level support is set to be introduced by the Royal Borough.

The council is looking to introduce the Home Share initiative in Windsor and Maidenhead later in the year.

An appropriate person, such as a mature student, would receive cheap accommodation in the home of a vulnerable adult in exchange for helping them with everyday tasks and providing them with company.

The lodger would move in to a spare room and help out with activities such as shopping and laundry, but would only move in after extensive checks to make sure they were the right person to be matched with the elderly person.

It is part of a council priority to keep older people out of hospitals and care homes, which it says will save money and improve the quality of life for elderly residents.

The Home Share initiative, coupled with the expansion of the similar Shared Lives scheme, where families take vulnerable people into their homes, could save the council £360,000 in the next financial year.

Cllr David Coppinger
Cllr David Coppinger, cabinet member for adult and community services, said the scheme was part of a move away from the 'old policy' of putting people in a care home without finding alternatives, which he described as the 'worst thing anybody can do'.

But he also said the changes, which are part of savings of nearly £2m being proposed for the department in 2014/15, would not see a dip in the quality of care being offered.

"We assess every single person is a matter of course," he said. "When they come to us we make sure they are given exactly what they need. We will not hurry this."

Kevin Griffiths, head of commercial development at older people's charity Age Concern Slough and Berkshire East, said any initiative allowing elderly people to stay in familiar surroundings is to be welcomed, but added: "Any sharing arrangements must be conducted with full co-operation, ensuring complete security and safety and most importantly with a primary objective of improving people's lives and not just saving money."