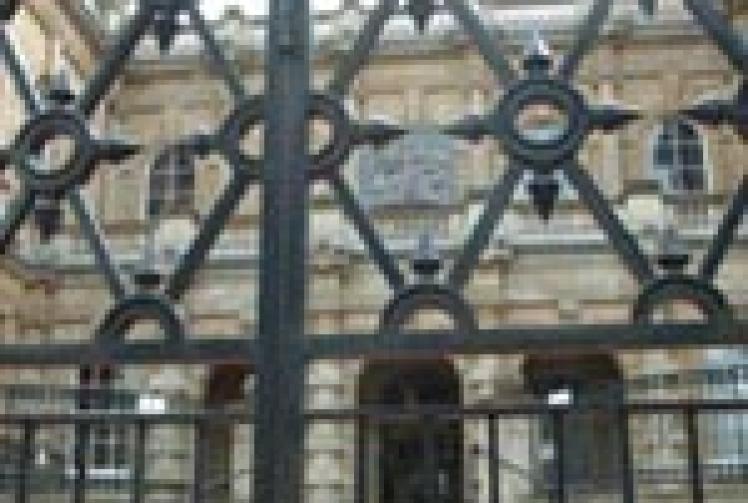 Visit our websites every Saturday for the main news stories over the last seven days in Maidenhead, Slough, Windsor, Twyford and Burnham. Click on the links to read the full story

A former soldier threatened to blow himself and three others up with a hand grenade in Dedworth, a court heard.

Former Coldstream Guard Sean Hemans, who served in Iraq and Afghanistan, pulled the pin from a grenade after saying he was going to 'end it', prosecutor Charles Ward-Jackson told Reading Crown Court on Wednesday.

A distressed pet owner has called for dog on dog attacks to be penalised after her Collie was almost mauled to death in Maidenhead.

Debbie Curtis and her son Toby, 17, were walking their dog Sam in Cordwallis Road when he was attacked by a pit bull on August 1.

She was left her to shoulder the £877 treatment required to save his life.

Debbie said vets described the injuries as 'the worst dog attack they had ever seen' and that Sam was lucky to be alive.

Victim may lose an eye after drive-by catapult attack

A man in his 40s was attacked with a catapult in Datchet on Sunday.

He was wearing glasses and the missile from the catapult hit his right lens, smashing it and sending shards into his eyeball.

The attacker drove by and used the catapult to attack the victim, who was taken to Wexham Park Hospital and then transferred to Royal Berkshire Hospital for surgery on his eye.

The Royal Borough approved plans for the ambitious Chapel Arches development project which will transform the town centre.

The £100m scheme will see the Colonnade, La Roche gym and part of the Hines Meadow car park demolished to make way for new shops, restaurants and apartment blocks - centred around an improved York Stream.

Water firm bosses who want to hit customers with price hikes have been criticised for leaving a faulty main in Burnham High Street leaking water for a month.

Exasperated Jill and Mick Bellamy of the Hungry Pets store spotted the leak on July 18 and immediately flagged the problem with Thames Water but water continues to stream out four weeks later.

A flare-up between customers queuing for the pirate ride at Legoland on Saturday has earned the world famous theme park unsavoury headlines.

Police were called to the Windsor-based attraction in Winkfield Road shortly when a disturbance broke out as customers waited to board the Jolly Rocker ride.

A poll of the ugliest towns in the UK has seen Slough voted in third place behind Hemel Hempstead and Luton.

Slough received 352 votes in a poll which included Bracknell, Camberley and Birmingham.

Motorists warned of delays ahead of Wargrave Road closure

Road ahead of a road closure for essential gas main repairs.

Southern Gas Networks (SGN) began a £150,000 project on July 22 to replace old gas mains at the end of their useful life.